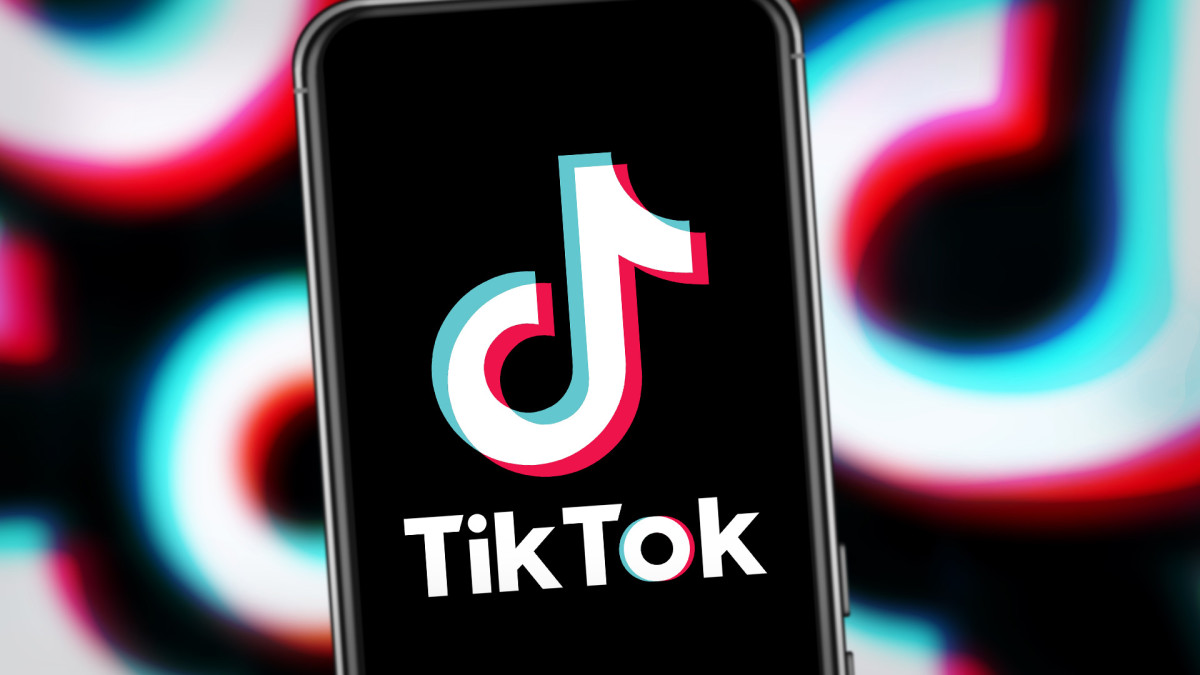 ByteDance informed Microsoft of its decision earlier Sunday, the Redmond, Washington-based tech giant said in a statement, paving the way for an Oracle-led consortium to pick up the U.S. assets, both Bloomberg and Reuters have reported. Walmart  (WMT) – Get Report and Microsoft were considered front-runners for the TikTok franchise, after the world’s largest retailer joined the tech giant’s pursuit in late August, just days after software group Oracle indicated it was also interested in the valuable American operations.

However, both President Donald Trump, who ordered the sale of TikTok’s U.S. business last month under the guise of national security concerns, and the