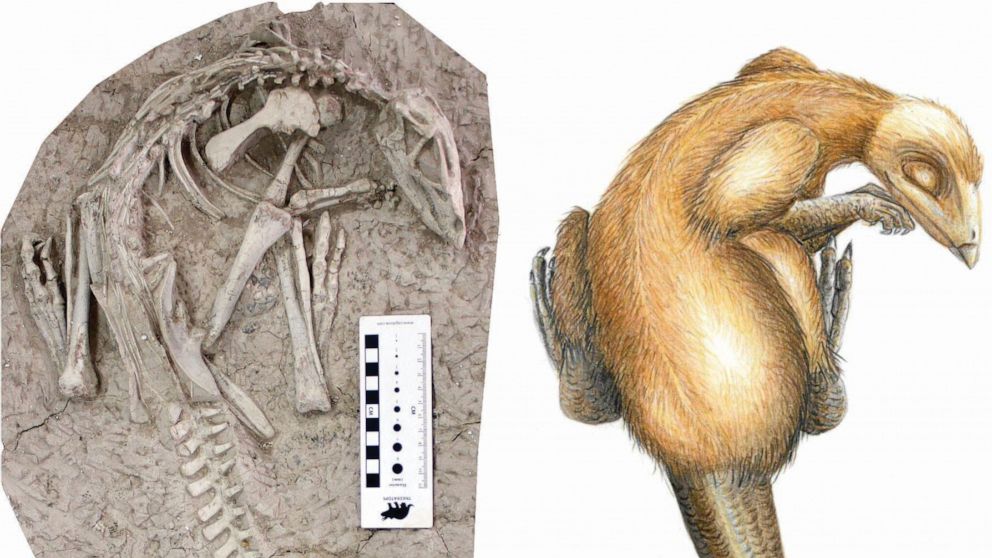 The fossils date back an estimated 125 million years ago.

Paleontologists in China have discovered a brand new species of burrowing dinosaur that dates back an estimated 125 million years ago.

The newly found dinosaur species was discovered in the Lujiatun Beds, located in northeast China in the Liaoning Province, in the oldest layers of the famous Yixian Formation which has produced several hundred preserved dinosaur skeletons over the past 20 years.

The fossils of the Changmiania liaoningensis were found perfectly intact and uninterrupted, suggesting to scientists that the animals were trapped by a volcanic eruption while they rested at the bottom of their burrows.

“The Lujiatun Beds would have been a kind of Cretaceous ‘Pompeii’,” said the Royal Belgian Institute of Natural Sciences in an article announcing the discovery.