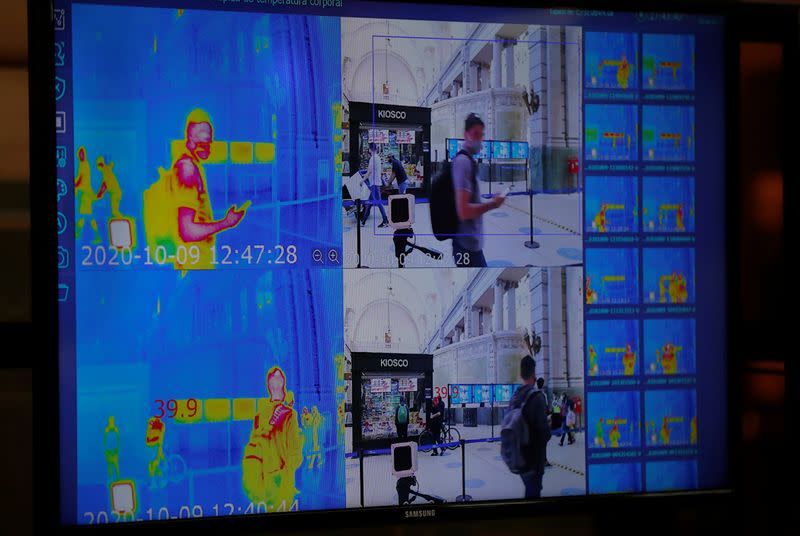 New York-based Human Rights Watch (HRW) said Buenos Aires started using the technology in April 2019, making Argentina the only country in the world to deploy it against people under the age of 18.

Although no minors are known to have been arrested yet, the group says the methodology is riddled with misidentifications that could unjustly limit job and educational opportunities for kids wrongly accused of theft and other crimes.

HRW sent a letter to the city and national government calling on them to stop using live facial recognition in train stations to identify suspects, particularly minors, arguing the technology often makes mistakes in identifying children.

Asked to comment on the assertions, the city government