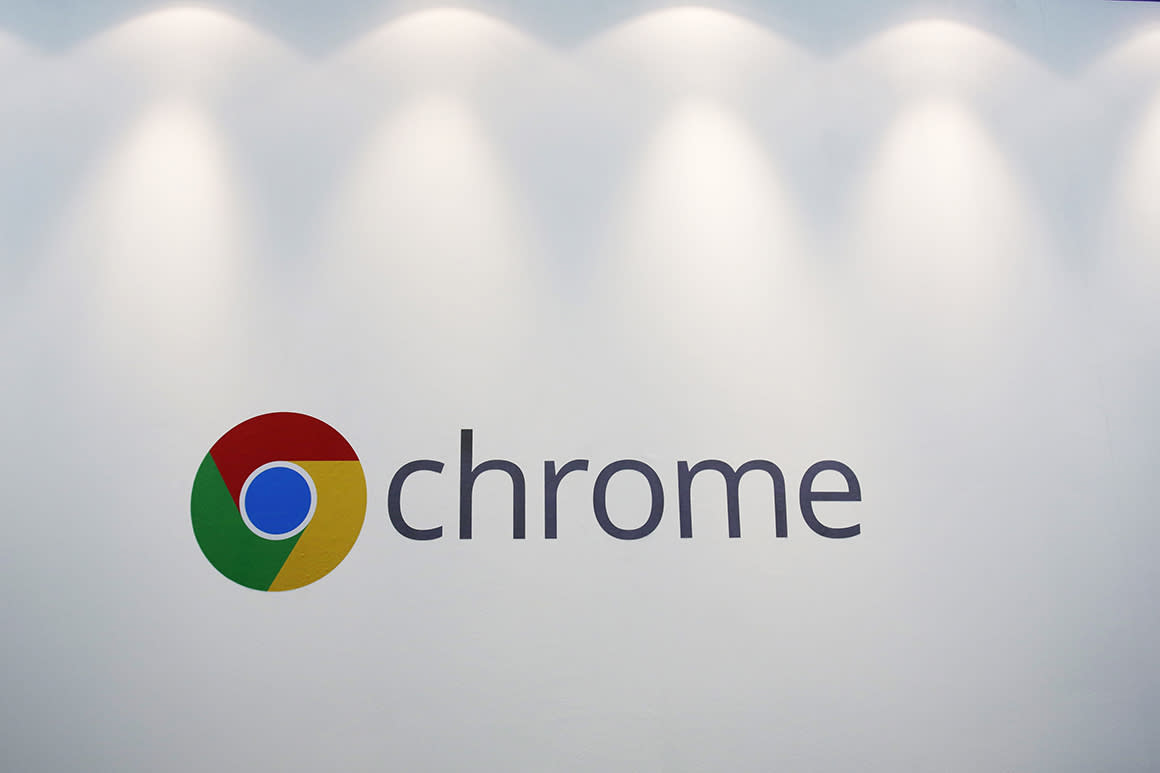 Justice Department and state prosecutors investigating Google for alleged antitrust violations are considering whether to force the company to sell its dominant Chrome browser and parts of its lucrative advertising business, three people with knowledge of the discussions said Friday.

The conversations — amid preparations for an antitrust legal battle that DOJ is expected to begin in the coming weeks — could pave the way for the first court-ordered break-up of a U.S. company in decades. The forced sales would also represent major setbacks for Google, which uses its control of the world’s most popular web browser to aid the search engine that is the key to its fortunes.

Discussions about how to resolve Google’s control over the $162.3 billion global market for digital advertising remain ongoing, and no final decisions have been made, the people cautioned, speaking anonymously to discuss confidential discussions. But prosecutors have asked advertising technology experts,

© Bloomberg
Representative David Cicilline a Democrat from Rhode Island and chairman of the House Judiciary Subcommittee on Antitrust, Commercial and Administrative Law, speaks during a hearing in Washington, D.C., U.S., on Wednesday, July 29, 2020.


The recommendations from the House antitrust subcommittee represent the most dramatic proposal to overhaul competition law in decades, and could lead to the breakup of tech companies if approved by Congress.

The findings target four of the biggest U.S. tech companies — Amazon, Google, Facebook Inc., and Apple Inc. — describing them as gatekeepers of the digital economy that can use their control over markets to pick winners and losers. The companies have abused their 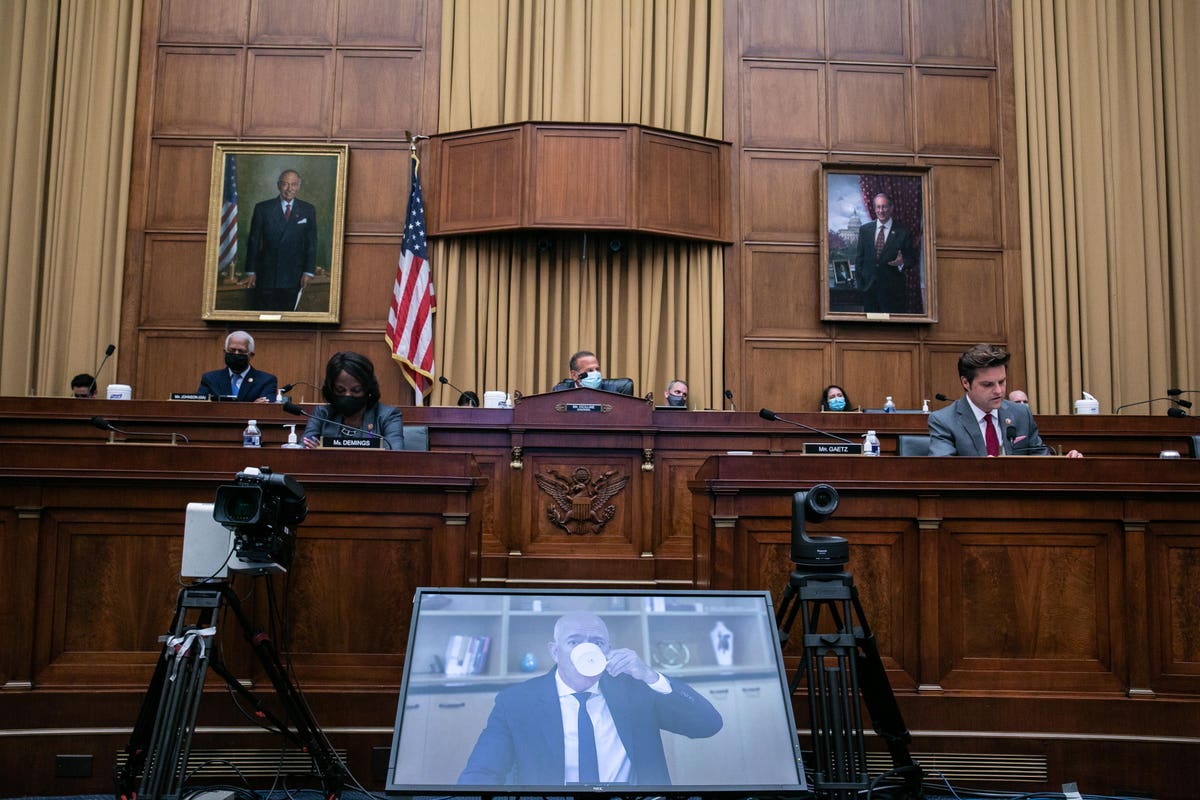 The House Judiciary Committee’s Antitrust Subcommittee this week released the 400-page findings of its 16-month investigation into the “state of competition in the digital economy.”

The predetermined results cited a “clear and compelling need” to “strengthen antitrust enforcement and consider a range of forceful options, including structural separations and prohibitions on anticompetitive conduct” against the likes of Facebook, Amazon, Apple and Google.

The use of the word “force” is telling, given the voluntary nature of markets and consumer choice. 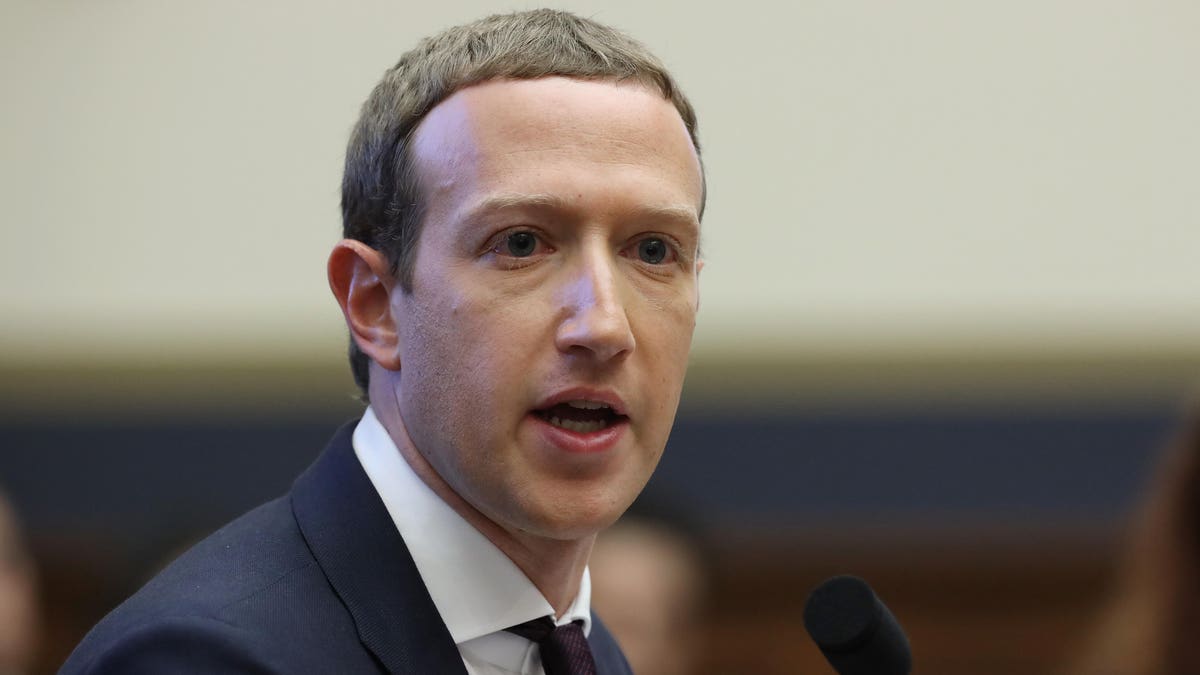 Facebook, Amazon And Apple Shares Are Down On Fears Of Government Forcing Big Tech Breakup

Broad-market indexes are up Tuesday after U.S. President Donald Trump returned to the White House following his three-day hospitalization at Walter Reed Medical Center, but tech stocks are down as the House’s antitrust report on big tech firms nears release.

The tech-heavy Nasdaq, down .1%, is the only major index down this morning following a Monday evening report from Politico that revealed a draft of the U.S. House of Representatives’ antitrust report on big tech firms, slated for release later this week, contains provisions that would make it easier to break up Silicon Valley giants Facebook, Amazon, Apple and Google-parent Alphabet.

Each of the big four tech firms are down close to 1% this morning, with all of them now down