Apple Working on Apple TV Models With A12 and A14 Chips, New Controller, and More

Several rumors have indicated that Apple is working on a refreshed Apple TV, and Fudge, a leaker who goes by @choco_bit on Twitter, today shared some new information on what we can expect.

In a tweet, Fudge claims that Apple is preparing multiple new Apple TV set-top boxes, with a model featuring a variant of the A12 chip and one with an “A14X-like” chip. Fudge also mentions that a new controller is in the works, but it is unclear if the tweet is referencing an updated Siri Remote or a new, Apple-designed game controller.

Apple Arcade is getting BIG money poured into it. There are currently titles in the works that are aiming to rival the likes of Breath of the Wild, which is why new A12X/Z AppleTV, “A14X-like” AppleTV, and Controller are in the works.
Some games will require A13 and up to run 💁🏼‍♀️
— Fudge (@choco_bit) October 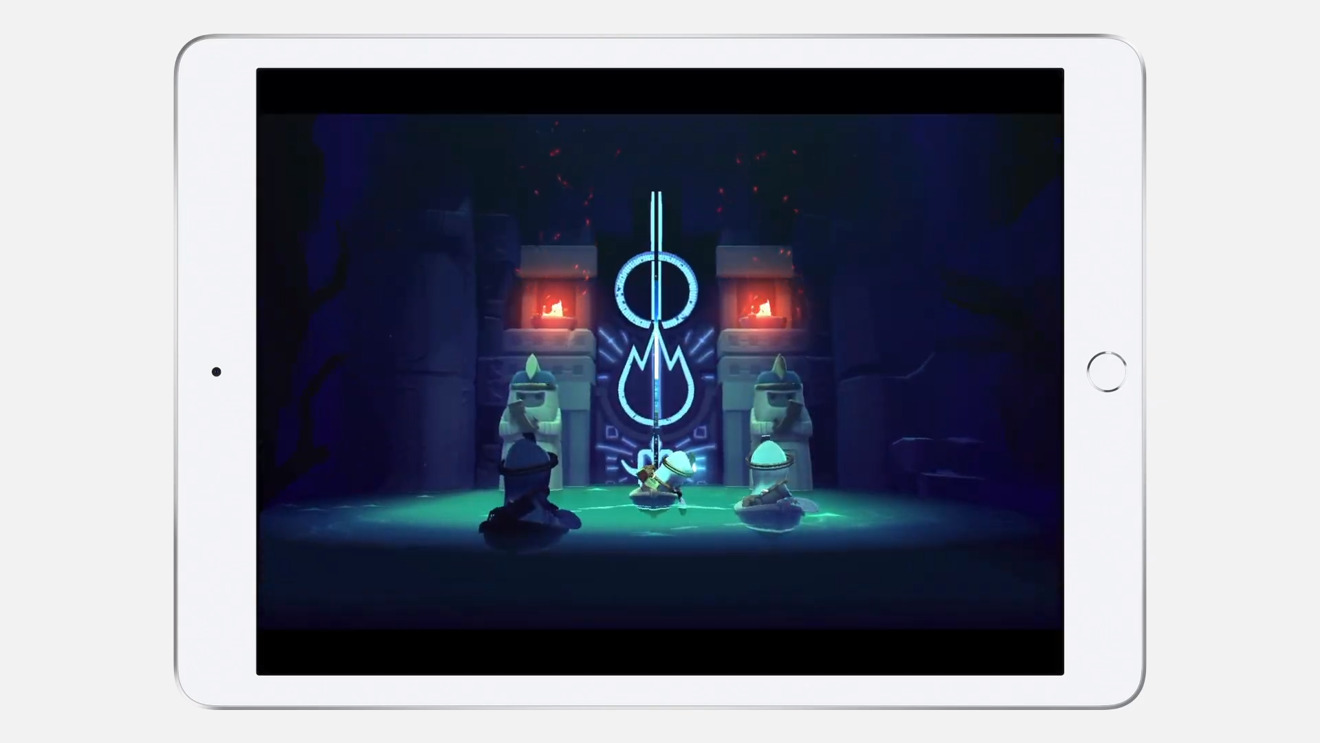 Apple has updated the entry-level iPad, with the new eighth-generation model bringing the powerful A12 processor to the table.

The low-end of the iPad line retains the same 10.2-inch screen size that the seventh generation introduced, and most of the other specifications are the same.

However, the standout feature in the new iPad is the A12 Bionic processor, versus the A10 in the seventh-generation iPad. Previously found in the third-generation iPad Pro line, the A12 Bionic processor is six-core, versus dual-core, and uses big.little technology, meaning that tasks that require lower power are done on the high-efficiency cores, and use less battery power. 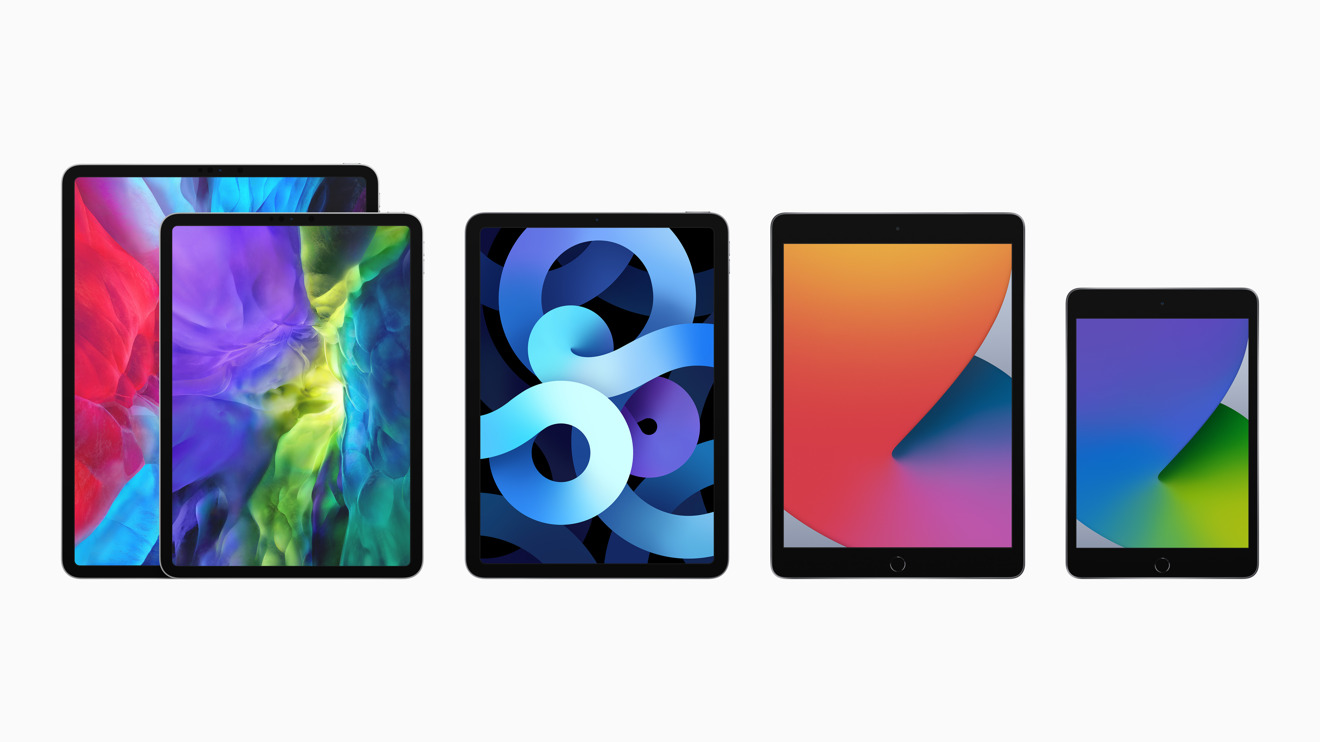 If the processor in the eighth-generation iPad is identical to the third-generation iPad Pro, the single-core benchmark increases by nearly 50%. The multi-core performance is what varies the most, with the A12 more than double the speed of the A10 processor.