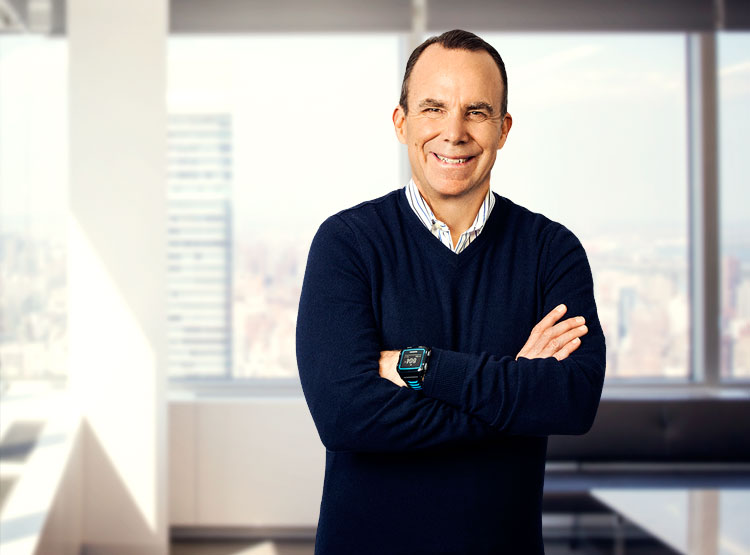 Seattle biotech startup Silverback Therapeutics continues to raise capital to support development of its therapies for cancer, fibrosis, and other conditions. The company today announced a $85 million Series C round, which comes just six months after a separate $78.5 million round.

Founded in 2016, Silverback’s ImmunoTAC technology can deliver drugs systematically but only target parts of the body affected by disease. The approach could help prevent harmful side effects and make the therapies more effective.

The fresh cash will be used to support further investigation for the company’s lead drug candidate, SBT6050, which is in a Phase 1 clinical study.