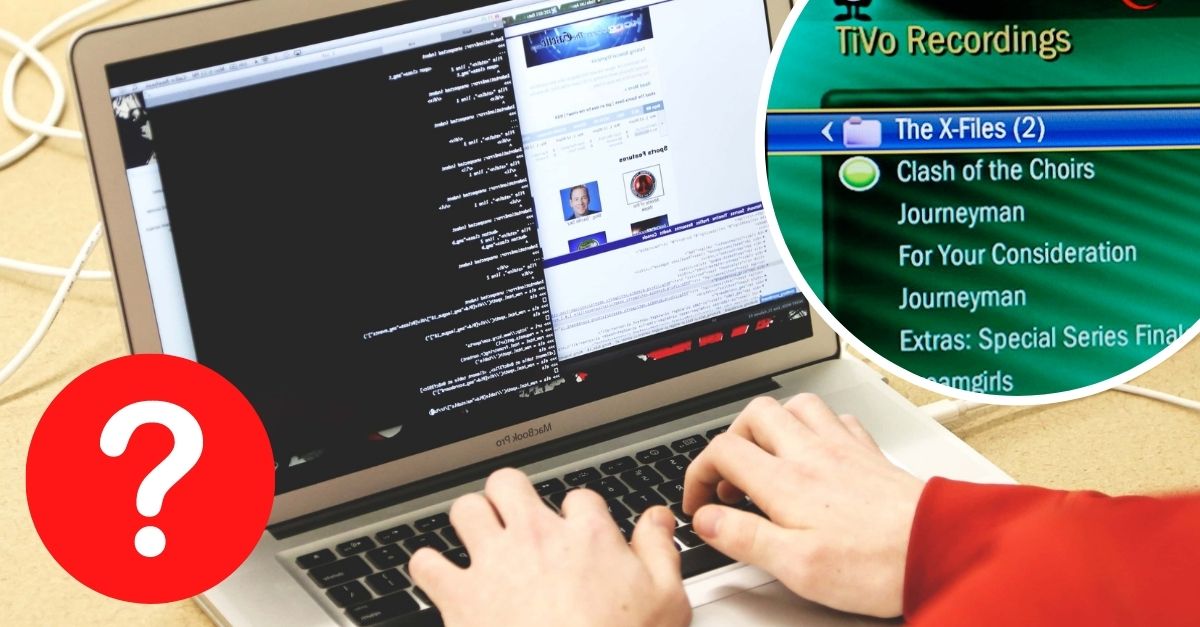 A Magazine Article In the ’80s Predicted Computers, DVRs, And More

In a 1980 magazine article, David Lachenbruch made some pretty bold predictions that ended up coming true! For starters, he predicted how smart our television would soon become, including the use of remotes and DVRs.

He said, “If there are two good shows on at the same time, you direct one to ‘storage’ – when it comes on, it’s automatically recorded for you to view whenever you wish. You don’t have to touch the video recorder, which is kept out of sight in the component cabinet; everything is controlled from the wireless touch-pad panel.”

David Lachenbruch made some incredible predictions of technology in the future

David also predicted flat-screen TVs which were radically different than the televisions of the ’80s. In addition, he talked about cable and satellite TV. He predicted how many homes would have antennas that would pick up hundreds of channels. His