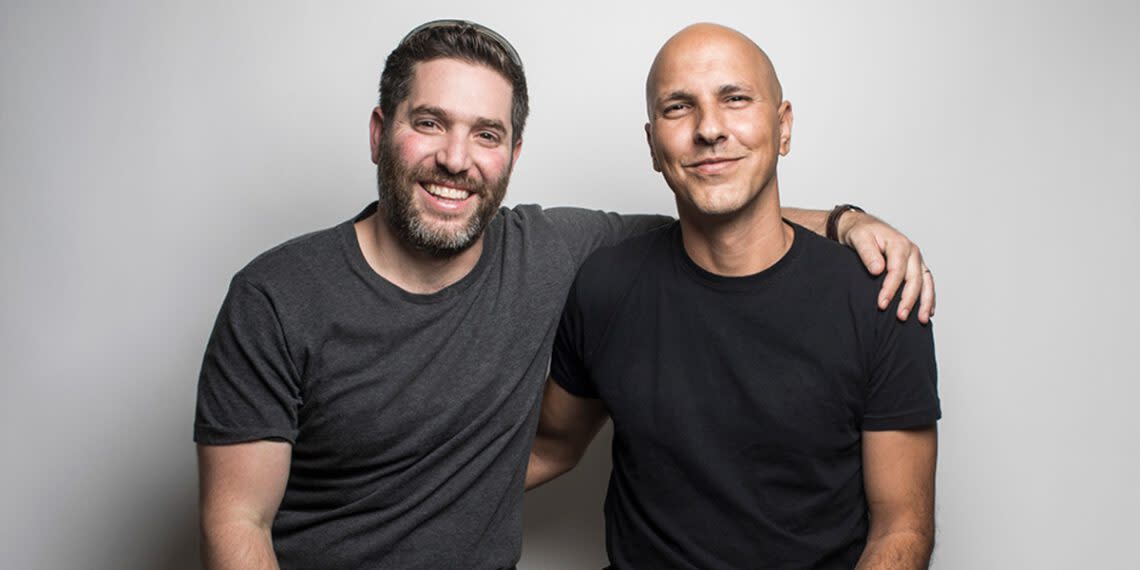 Edgify, which builds AI for edge computing, has secured a $6.5m seed funding round backed by Octopus Ventures, Mangrove Capital Partners and an unnamed semiconductor giant. The name was not released but TechCrunch understands it nay be Intel Corp. or Qualcomm Inc.

Edgify’s technology allows ‘edge devices’ (devices at the edge of the internet) to interpret vast amounts of data, train an AI model locally, and then share that learning across its network of similar devices. This then trains all the other devices in anything from computer vision, NLP, voice recognition, or any other form of AI.

The technology can be applied to anything from MRI machines, connected cars, checkout lanes, mobile devices and anything that has a CPU, GPU or NPU. Edgify’s technology is already being used in supermarkets, for instance.

Ofri Ben-Porat, CEO and co-founder of Edgify, commented in a statement: “Edgify allows companies, from any industry, to