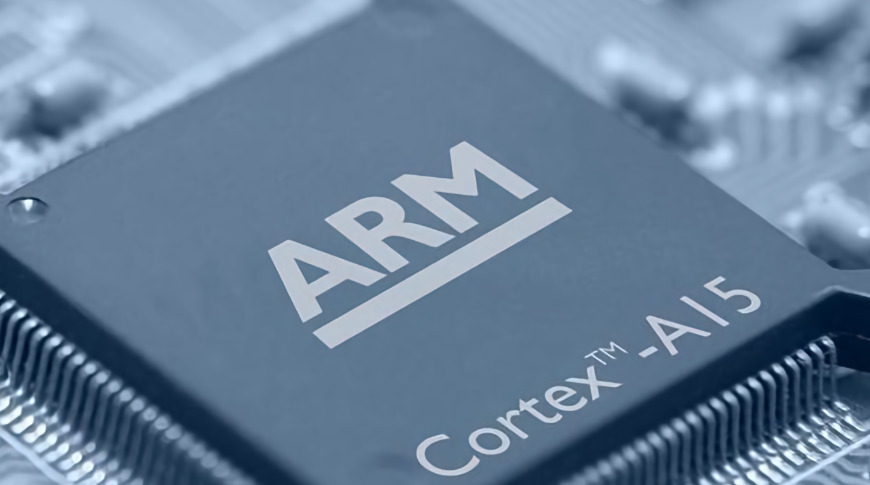 Softbank and Nvidia are reportedly close to making a deal over the sale of ARM Holdings, one that could be finalized in the next week and could see the British chip design firm handed over for more than $40 billion.

Nvidia and Softbank have been in talks for several weeks over the matter, with initial murmurs of a sale or IPO of ARM by Softbank in July followed later in the month by the two entering “advanced talks.” Over a month later, the two sides are apparently getting very close to closing a deal.

According to people familiar with the talks speaking to the Wall Street Journal, a deal could be made early next week, so long as it doesn’t hit a sudden roadblock. As to the value of the deal, it is expected to be a cash and stock transaction that would be for more than $40 billion.