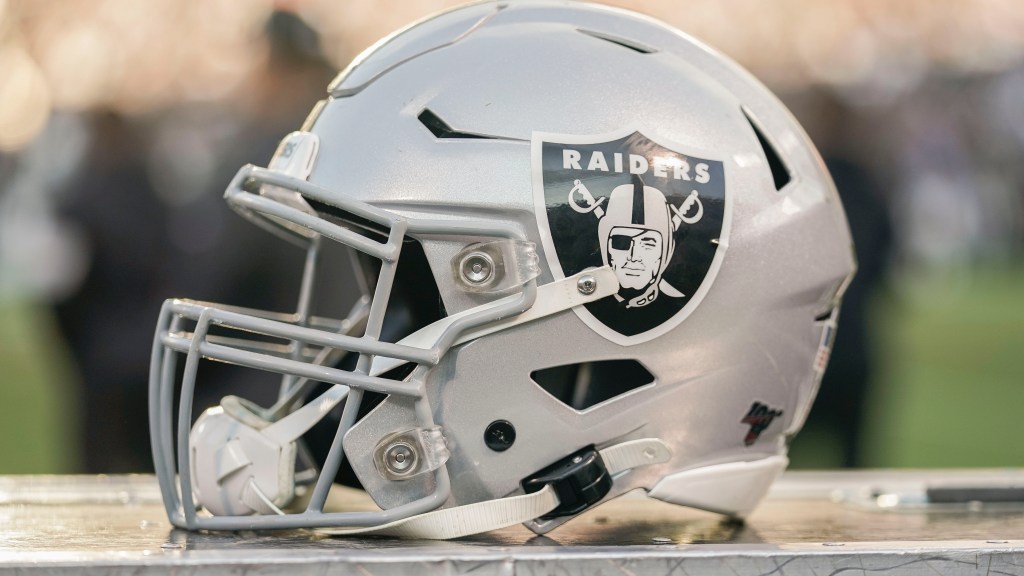 Over the first four weeks of the season, the Raiders had both Maliek Collins and Maurice Hurst at 3-tech defensive tackle. Collins got the starts and Hurst would rotate in. Then over last week, they lost both of them — Collins to injury and Hurst to the reserve/COVID-19 list.

Many people thought this would mean the team would move Clelin Ferrell inside more against the Chiefs, but the Raiders didn’t shake things up that much. With Johnathan Hankins starting at nose tackle, the team gave the start to the only remaining defensive tackle on the roster, Kendal Vickers, and called up two veterans from the practice squad.

Of the three, Chris Smith had the best statistical game, putting up two tackles, with one sack and a QB hit. Jones had