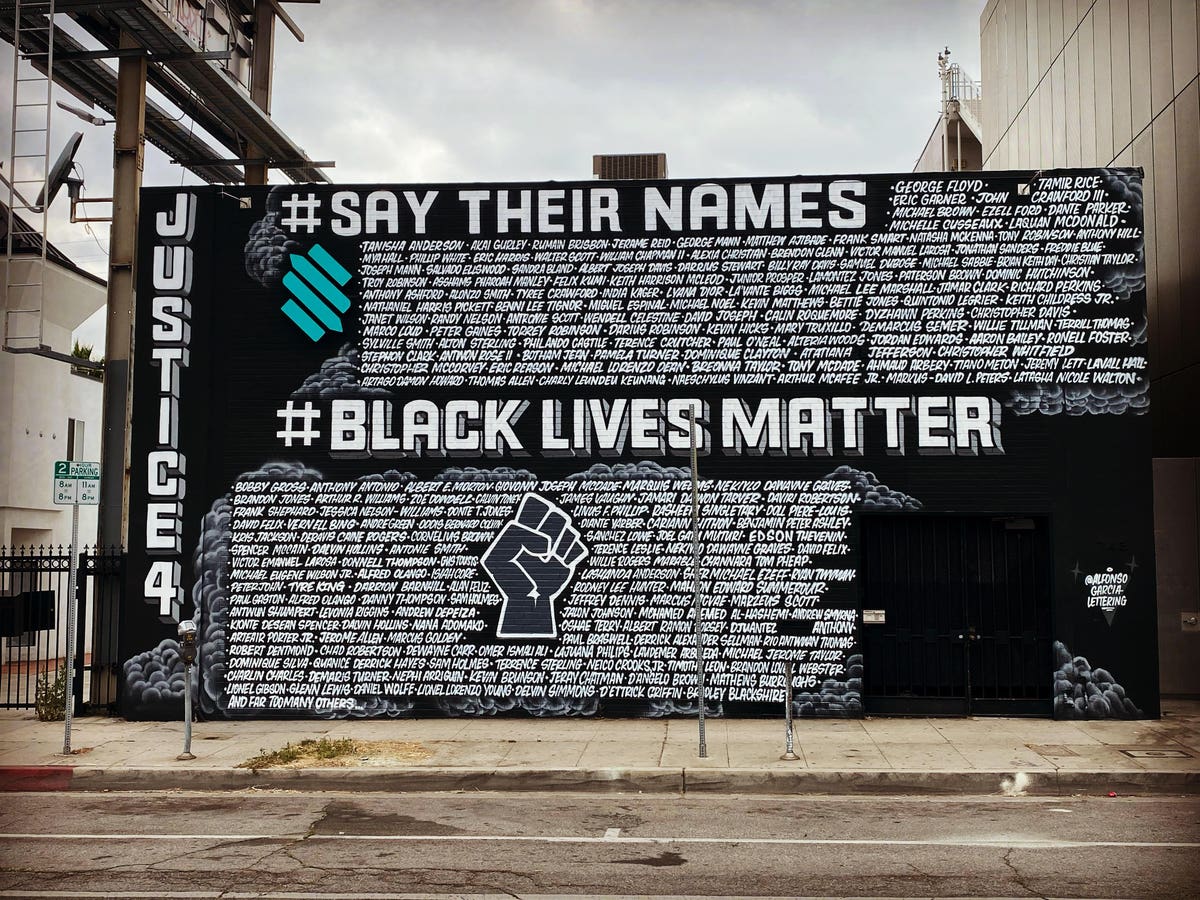 Stem’s music distribution and payment platform recently raised $10 million in new funding and, since its 2015 launch, has paid out $100 million in royalty payments to independent artists using the platform. While the Los Angeles-based financial technology startup’s latest milestones help support creators during the ongoing pandemic and related economic devastation that has left them in search of new sources of stability and security, the company is not stopping there.

Committed to taking substantive action against racial injustice, Stem continues to lead various Diversity, Equity and Inclusion (DEI) initiatives and company-wide days of learning about topics like Blackout Tuesday and Juneteenth. The company is also taking action against anti-Blackness and white supremacy, which has resulted in the formation of social impact and DEI committees, integration of giving into Stem’s platform and a donation of more than $22,000 to support Black Lives Matter LA’s non-violent direct action, policy work, movement building, community self-care and creative engagement, and also We The Protesters’ Campaign Zero data-informed platform presenting comprehensive solutions to end police violence in America.

Stem has even empowered its artists to take individual action by using the platform’s splits technology to allocate a percentage of their earnings to support causes like We The Protesters, the NAACP Legal Defense Fund, Southern Poverty Law Center, the Bail Project and Black Visions Collective, among others. Outside, the company recently transformed its exterior office walls to feature a mural honoring every Black individual who has died unjustly from police brutality.

“Stem stands for clarity, accountability, and independence,” says Stem CEO Milana Rabkin Lewis in a recent statement. “We see a terrible historic pattern where police are rarely held accountable for excessive use of force and opacity is used as a tool of oppression, and we feel a responsibility to speak up about these injustices for a myriad of reasons, one of which simply being that Stem would not exist without Black art and neither would the music industry at large.”

Other racial equality initiatives at Stem also include a focus on actively hiring more Black executives and engineers and also supporting more Black-owned businesses for needs not limited to company catering, office supplies and collaborative brand initiatives. Locally, Rabkin Lewis is working with her staff to increase allocated time and resources to volunteer work with organizations including Black Girls Code and the L.A. Chamber of Commerce’s Bixel Exchange center for innovation and technology connecting underserved talent to opportunity through entrepreneurship and workforce development.

“We are very lucky to be a platform that supports Black artists,” Rabkin Lewis says. “For us it is really about enabling them to create more economic opportunities for themselves and become more informed about their business to unsderstand all of the opportunites they face when negotiating, and if they are being treated fairly in the process.”

Considering Stem’s $10 million in new financing including a convertible note led by Slow Ventures with follow on investment from Aspect Ventures and Upfront Ventures, the company has raised a total of $22 million to date. The company has also assembled a highly-strategic group of investors and senior advisors including Acorns board member and former Wealthfront CEO Adam Nash, Carta CEO Henry Ward, Quality Control Music (Cardi B, the Migos and Lil Yachty) co-founder and COO Kevin “Coach K” Lee, Three Six Zero CEO Mark Gillespie, individual managers under Red Light Management, two-time NBC All-Star Baron Davis and WndrCo. Most of all, Rabkin Lewis is proud of the $100 million in royalties that her company has paid out to independent artists so far.

“For artists, access to capital has been difficult and the cost too high for far too long. The power of technology, at the intersection of finance, helps democratize both of those things,” says Will Quist, founder of Slow Ventures venture capital and private equity firm. “As more artists are increasingly connecting directly with their fans, Milana and team are working to institute additional control and margin for their own businesses.”

With a goal of reaching $1 billion in royalty distributions within the next four years or sooner, Rabkin Lewis is working to simplify the payment process so that artists enjoy more sustainability and work together more collaboratively.

Gillespie says, “Advocating for a fair business for creators in the music industry is central to my mission with Three Six Zero, and so investing in Stem is an important extension of this commitment.”