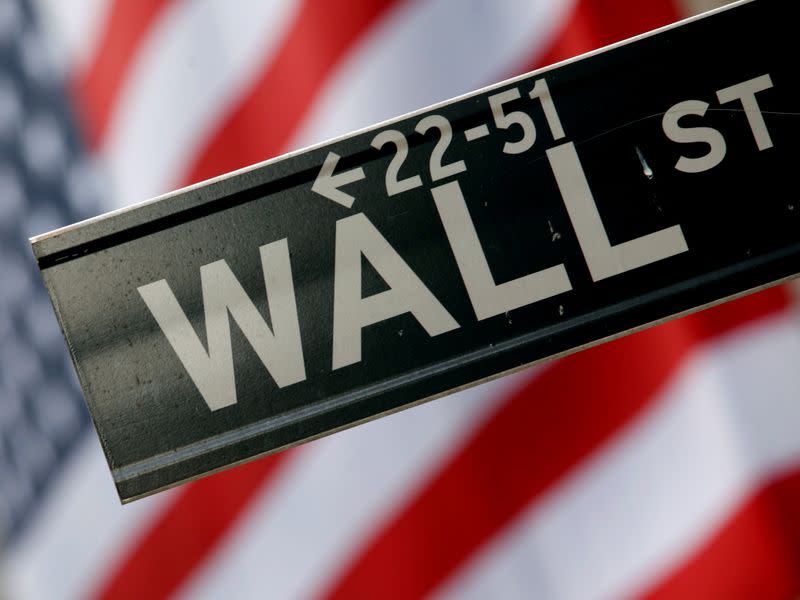 (Reuters) – The Dow and S&P 500 added to gains on Wednesday after the U.S. Federal Reserve delivered a policy statement that bolstered expectations it will keep interest rates near zero for a prolonged period.

The Dow rose more than 1% and the Nasdaq turned positive after the the Fed kept rates near zero and promised to keep them near there until inflation is on track to “moderately exceed” the U.S. central bank’s 2% inflation target “for some time.”

The central bank’s two-day meeting is its first under a newly adopted framework that promises to shoot for inflation above 2% to make up for periods where it runs below that target.

The S&P 500 and Dow were modestly higher before the statement, while the Nasdaq was lower.

(Additional reporting by Stephen Culp in New York and Shreyashi Sanyal and Devik Jain in Bengaluru; Editing by Shounak Dasgupta and David Gregorio)