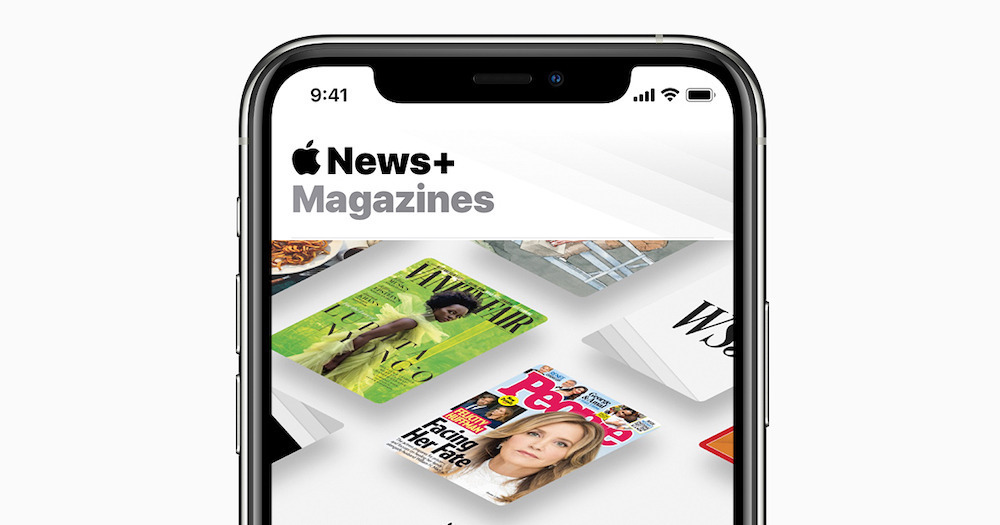 Apple has made a change to the handling of Smart App Banners that points users to the Apple News app instead of a third-party app when they open a webpage hosted by a News+ publisher.

Specifically, Smart App Banners now prompt users to open stories in the Apple News app, at least for News+ partners currently using the API. As implemented in iOS 13, the Smart App Banner framework allows developers to prompt users to download their third-party apps from the App Store, or to open a corresponding link from Safari.

The change was made in the latest iOS 14 beta, which was released on Sept. 3. 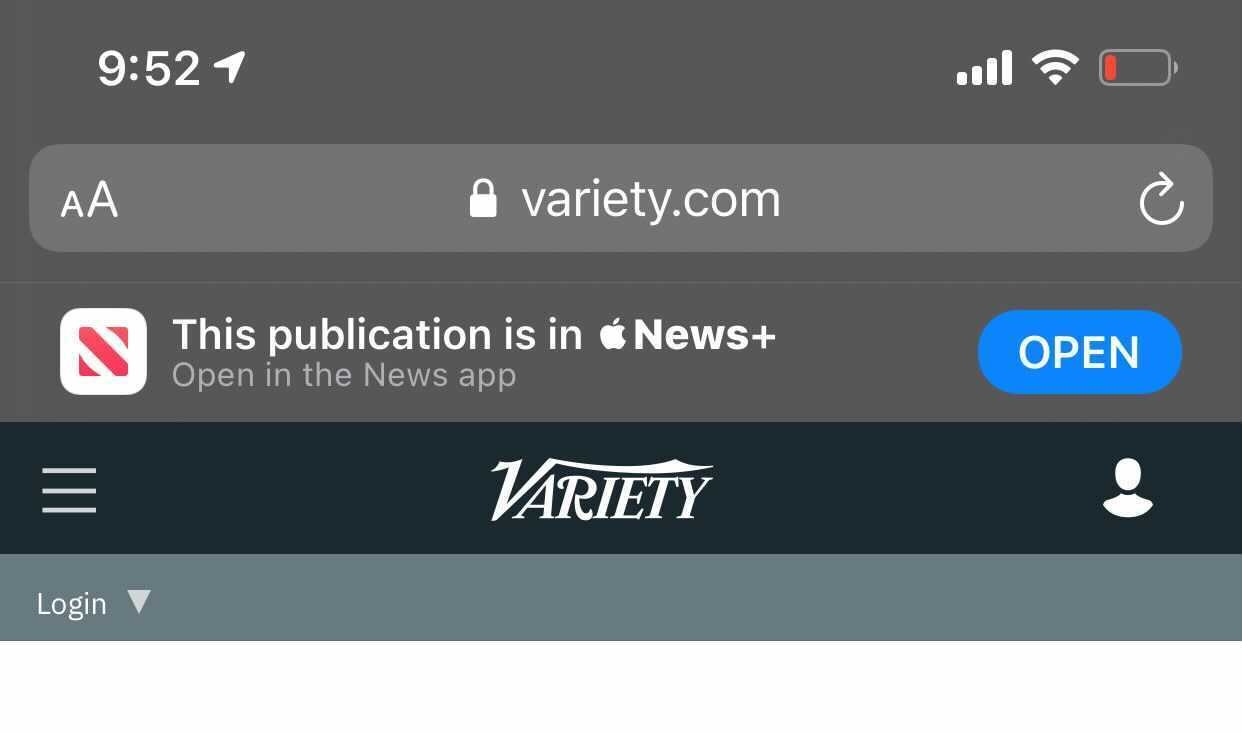 The changed Smart Banner in the latest developer beta of iOS 14.

In the most up-to-date iOS 14 beta, the Smart App Banner API or Safari appears to detect News+ partner web domains, which triggers display of the modified promotional banner. Smart App Banner code on affected pages is unchanged, suggesting that it’s a change to the way Safari handles publisher URLs.

As mentioned, the new banner only shows up for publications that participate in Apple News+. Developers may be able to control which banner appears to users — Apple News or App Store download — though that isn’t clear at this point.

The banner behavior is in addition to a new feature in iOS 14 and macOS Big Sur that automatically redirects users to the Apple News app when they click on a News+ publisher link. Apple says the feature is designed for user convenience, since an Apple News+ subscription doesn’t allow users to bypass publisher website paywalls. Some publishers have called the new direction “shady,” however.