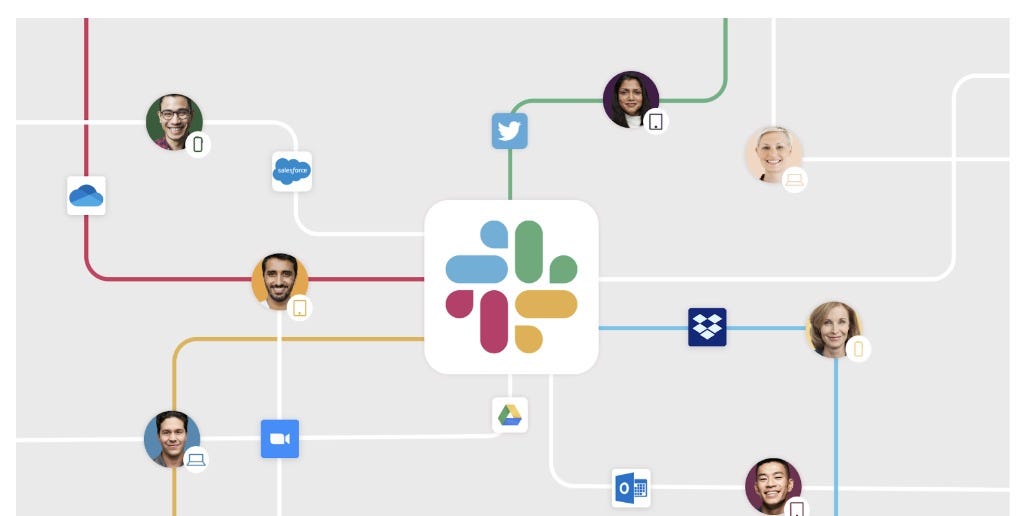 Enterprise communications platform Slack reported $216 million in revenues for its fiscal Q2 2021 (ended July 31, 2020), representing 49% year-over-year (YoY) growth. Slack’s YoY revenue growth rate hovered around 50% in the preceding two quarters, meaning it hasn’t enjoyed the same pandemic-induced revenue spike that buoyed Zoom. Still, Slack reported that its total base of paid customers grew to 130,000 by the end of the quarter, up from 100,000 a year ago.


Slack experienced an increase in paid subscriber churn, suggesting that the economic recession will exacerbate the competitive threat posed by Microsoft Teams. For the first six months of 2020, Slack experienced an uptick in user churn and a decrease in account expansion within its existing customer base (the company did not provide exact figures).

Slack attributed these worrisome metrics to the decline in overall IT spending in response to the ongoing recession, and it offered some customers payment reprieve in hopes of retaining them as long-term customers. This isn’t the whole story, however: Slack’s primary competitor, Microsoft Teams, saw its number of daily active users more than double in the period spanning March to May 2020. Microsoft bundles Teams with Office 365—meaning that for the millions of enterprises that already purchase Office 365, Microsoft has effectively rendered Slack redundant. This makes Slack a conspicuous target for IT cost-cutting.

Slack’s future is predicated on its ability to convince regulators that Microsoft is engaging in anticompetitive practices. In July 2020, Slack filed a complaint against Microsoft with the European Commission, alleging that Microsoft’s practice of bundling Teams with Office products constituted anticompetitive behavior. And while the legal challenge could ultimately force Microsoft to change its pricing practices, the change itself would likely occur many months down the line, at which point Slack would already have already suffered considerably.

As Slack awaits a ruling, it warned in this week’s earnings report that matters could get even worse, as it “could be subject to retaliatory or other adverse measures by Microsoft, its employees, or agents in response to the complaint that we filed with the European Commission.”

In particular, Slack suggested that Microsoft could limit the interoperability between Slack and Microsoft products in retaliation, which would diminish the functionality of Slack relative to Teams. Finally, even if Slack wins its case in EU courts, 62% of the company’s fiscal Q2 2021 revenues came from the US, where it would need to win a separate legal case to force Microsoft to change its pricing practices.