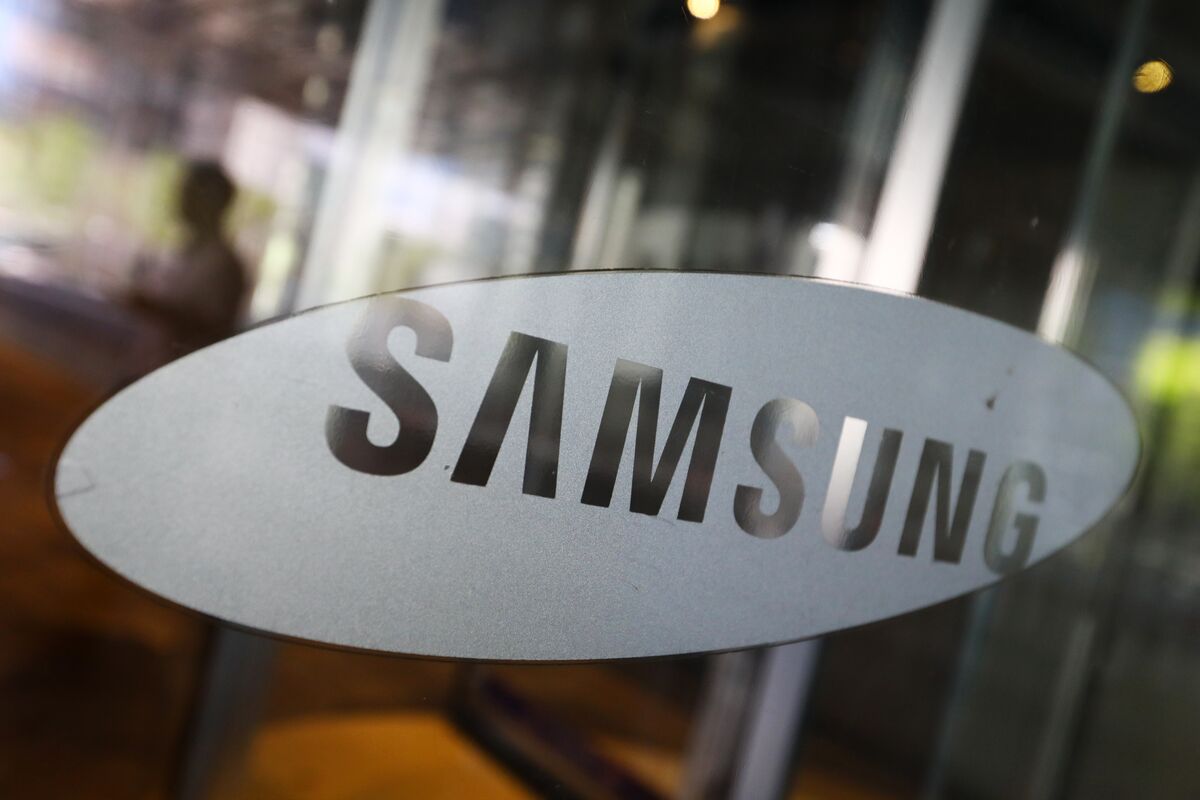 The contract was finalized Friday and is valid from June 30 through December 2025, it said in a regulatory filing.

The deal marks one of Samsung’s biggest 5G contracts since Korea’s largest corporation decided years ago to invest in networking and compete with global players like Nokia Oyj and Ericsson in providing telecom equipment. It should lift Samsung’s market share in the wireless industry at a time leader Huawei Technologies Co. is grappling with U.S. sanctions and Washington’s effort to get allies around the world to shut out the Chinese company.

Nokia’s shares fell as much as 2.5% Monday in Helsinki. Liberum analyst Janardan Menon cited past evidence that the Finnish telecom gear giant is losing share at the largest American carrier to Ericsson, potentially hampering its longer-term investment in technology.

“With this latest long-term strategic contract, we will continue to push the boundaries of 5G innovation to enhance mobile experiences for Verizon’s customers,” Samsung said in an emailed statement.

Samsung, the world’s largest memory chip and electronics gadget maker, has been pushing hard to expand its market share in the 5G equipment market and investing in sixth-generation mobile networks. The company didn’t provide further details about the Verizon deal. The U.S. carrier gained much-needed mid-band spectrum for its 5G rollout after emerging among the top winners in a recent U.S. auction of airwaves.

(Updates with Nokia’s shares in the fifth paragraph)