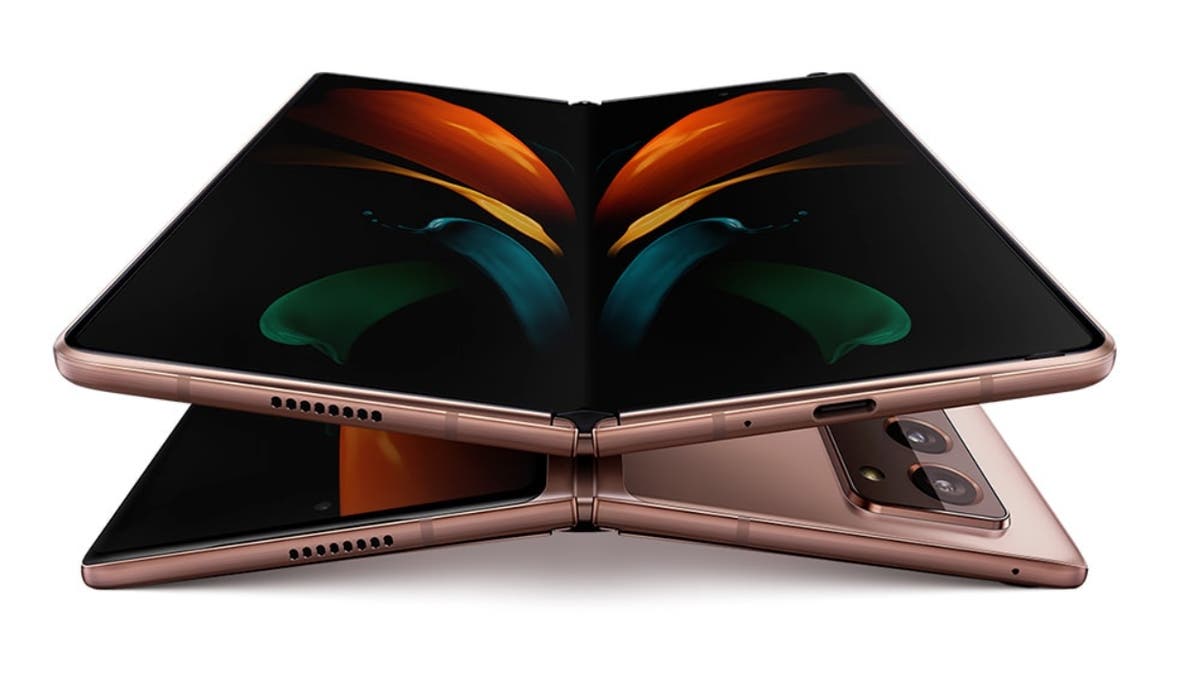 Samsung Has Achieved Something Special With The Galaxy Z Fold 2

If you strip away the technological achievements of Samsung’s Galaxy Z Fold 2, it is a largely ungainly and cumbersome phone. The foldable handset is big, heavy and flies in the face of modern smartphone design principles.

There is every reason why a device that’s too large as a standard smartphone, without offering the full tablet experience either, should fail. But that doesn’t tally with the jaw-dropping reaction of total and complete amazement I’ve seen from people who have fumbled my review unit.

Friends and strangers who don’t follow day-to-day tech trends, who get their tech news from Instagram adverts, are genuinely blown away when they use my Fold. Like a child seeing the detachable thumb party-trick for the first time, they can’t quite comprehend what’s happening. The source of the amazement is obviously the 7.6-inch foldable main display, which is impressive. Yes, there’s a crease, but the crease also disappears when you look at the phone straight-on, a sleight of hand that elicits its own oohs and aahs.

A waiter at a restaurant I visited last Sunday asked a bunch of questions about the handset when he spotted me closing it. This level of interaction between strangers in London is unheard of, so he must’ve been very impressed. Friends at a bar last week – perhaps a bit tipsy – reached new decibels as they passed the phone between each other. A lawyer friend who takes little interest in phones said the Z Fold 2 was “pretty exciting”.

What unites them is that many are iPhone owners. The waiter and lawyer friend both felt bored by their iPhones and wanted something different. Any new handset can offer this, but none quite like a foldable phone.

It’s not just my immediate circle, either. Pre-orders have reached 80,000 in South Korea. Whereas last year’s model hit between 400,000 and 500,000 total global sales months after release. It looks like the new Z Fold 2 is well on the way to eclipsing that. Considering this is a $2000 phone that uses a nascent display technology, Samsung will be very happy with that early demand.

As a phone it’s also impressive. It supports 5G (even though coverage remains sketchy), the triple camera system on the back is Samsung’s best photography tech, the ultra thin glass (UTG) display is appropriately sturdy and it has all of the Samsung quirks like reverse wireless charging so it can power up other products, like your earbuds.

On the software side, Samsung has perfectly integrated fold-specific features like flex mode, which automatically resizes YouTube content when you stand the phone up at a right angle. Gaming on a full screen is glorious, and boosted by the launch of Microsoft’s game streaming service Xbox Game Pass Ultimate. Multi-tasking features like having up to three apps on the screen at once is insanely useful, and the larger display means I switch to the laptop less often when doing more intricate tasks.

It’s not all rosy, of course. A lot of apps, most in-fact, don’t make use of features like flex mode. Some apps, like Instagram, don’t resize for the full screen at all. Indeed, a lot of apps struggle to size properly on the narrow cover display, which means content is cut off on either side.

But the positives of an easily accessible larger screen that has some smart thinking behind how it is used far outweigh those issues. The Galaxy Z Fold 2 is changing how I use smartphones and I’m not sure how I’ll go back to a standard form-factor. I suspect I won’t be the only one.

Got a tip, thoughts or something to complain about? Let me know.