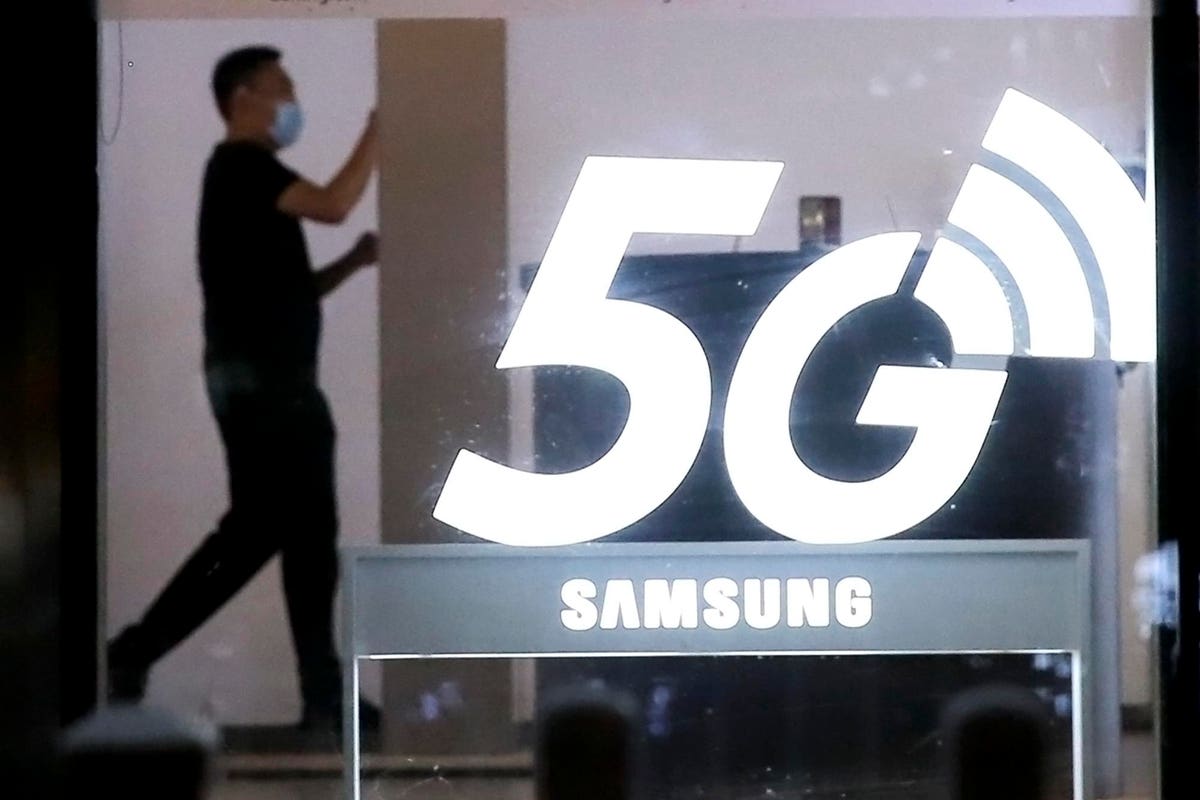 Samsung has clinched a network equipment supply deal with US carrier Verizon worth 7.9 trillion won ($6.6 billion).

The deal, which is Samsung Networks’ biggest contract to date, will see the company supply Verizon with 5G network equipment over the next five years, the company confirmed a regulatory filing to the Korea Exchange (KRX), reinforcing its position as a challenger to the dominance of Nokia

The deal will come as a major blow to the Finnish networking company, as Verizon is believed to be its biggest customer. It also comes just weeks after its new CEO, Pekka Lundmark, took the top job in August, but Reuters reports negotiations were taking place before he took charge.

Nokia refused to comment, saying in a statement: “We play a critical role in enabling Verizon’s 3G and 4G networks and continue to work with them to accelerate innovation in 5G.”

“We are pleased to expand our long-standing partnership with Verizon to advance their next-generation network evolution. With this latest long-term strategic contract, we will continue to push the boundaries of 5G innovation to enhance mobile experiences for Verizon’s customers,” Samsung said in a statement.

“Samsung is a pioneer in mmWave, sub-6, and virtualised RAN innovation, and a leader in end-to-end 5G solutions — from chips to networks to devices. We’re excited to continue delivering on breakthrough network technologies that will expand what’s possible through 5G,” the company added.