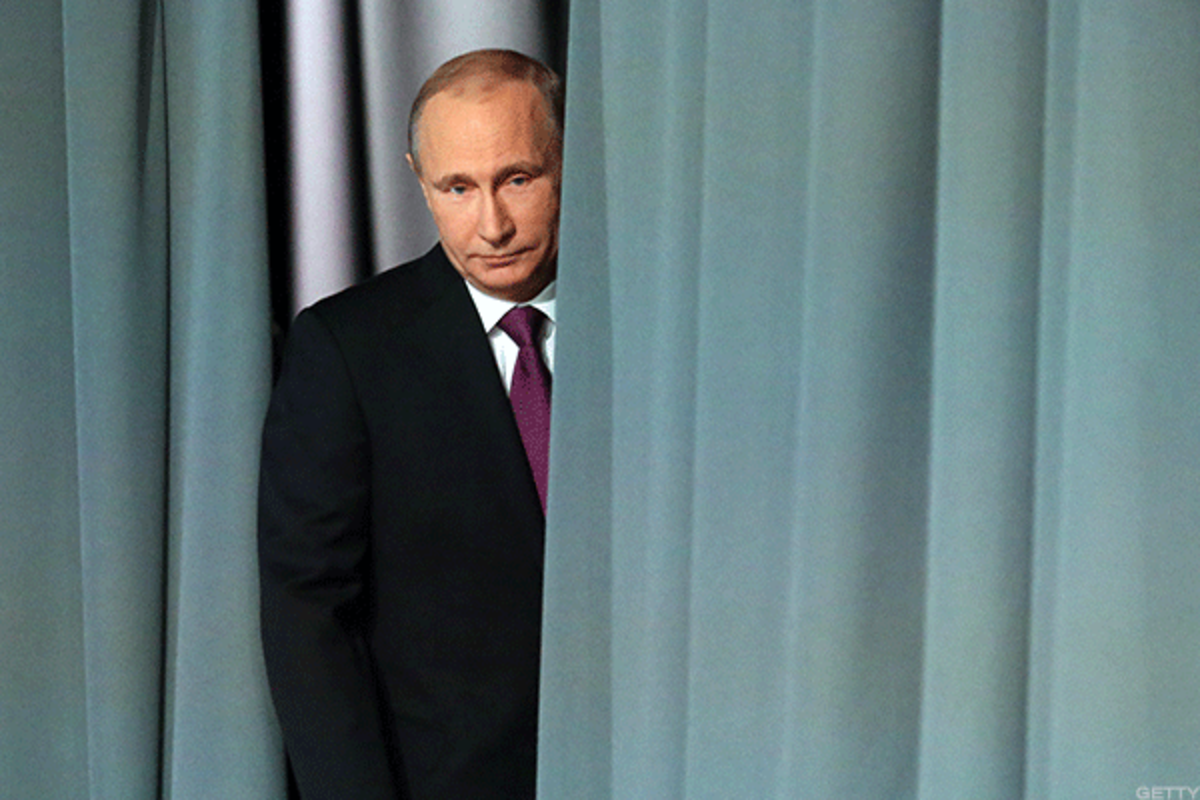 Meanwhile, hackers from Iran have unsuccessfully attempted to log into the accounts of White House administration officials and of Trump campaign staff, the company added.

Earlier on Thursday, Microsoft identified Russian government hackers who were targeting one of the Biden campaign’s advisers and alerted the firm, Reuters reported.

The hackers targeted a campaign strategy and communications firm, SKDKnickerbocker, that works closely with the Biden campaign.

The hacking attempts – including phishing, which seeks to trick users into disclosing sensitive information like passwords – were “well-defended, so there has been no breach,” a person familiar with the matter told Reuters.

Washington-based SKDK has had a long-term association with the Democratic Party, having worked on six presidential campaigns and several congressional races.

A Kremlin spokesperson dismissed the reports, saying they “look like nonsense.”

On Wednesday, a whistle-blower complaint said top officials from the Department of Homeland Security directed agency analysts to stop producing assessments on Russian interference and focus instead on Iran and China.

Brian Murphy, a senior Department of Homeland Security official, alleged in a whistle-blower report that top Trump administration officials forced him to manipulate or censor intelligence on Russian election interference.

Microsoft and Walmart  (WMT) – Get Report are jointly pursuing a deal for social media company TikTok. The deal is unlikely to close before the presidential election.

Microsoft shares traded higher on Wednesday after analysts at Morgan Stanley boosted their price target on the tech giant, citing an expected dividend hike in the coming weeks.

Shares of Microsoft at last check were little changed.