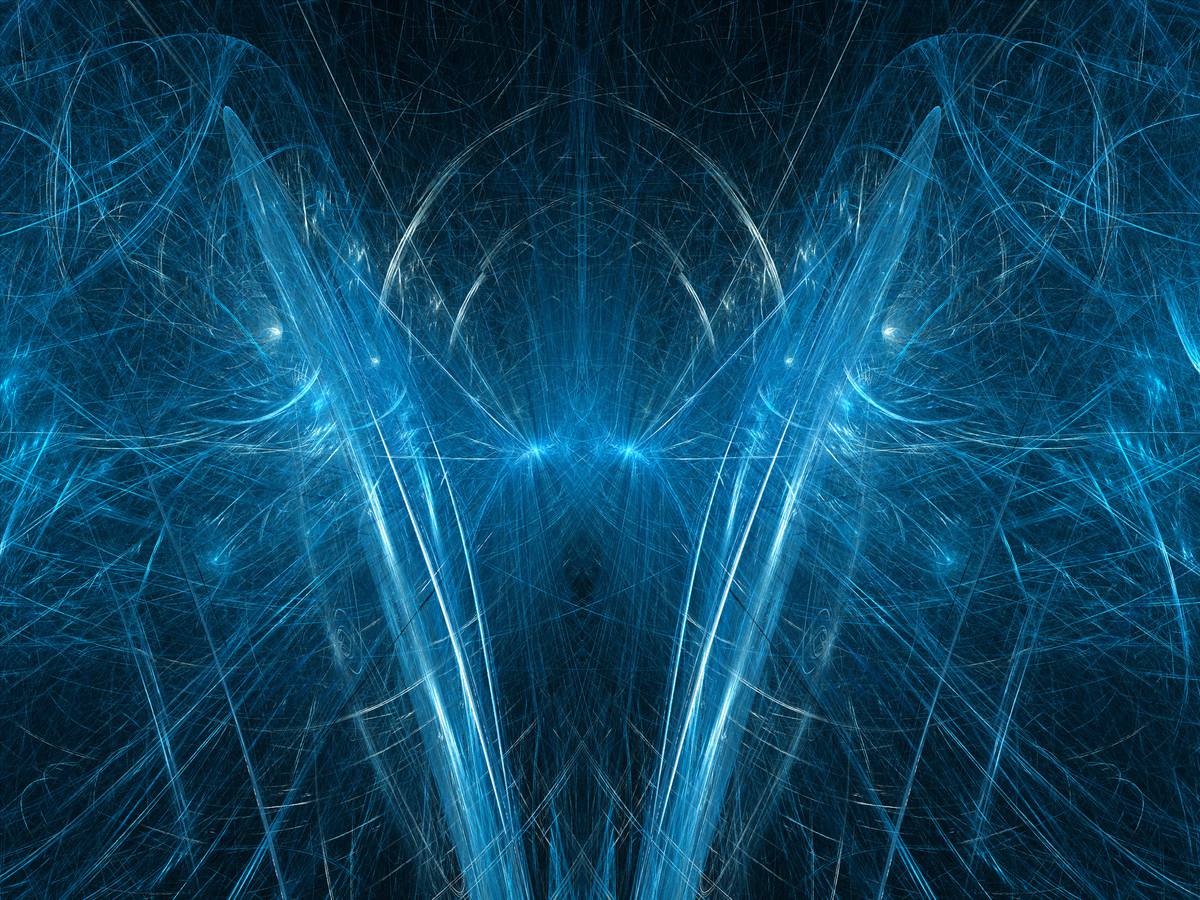 A Chinese physicist claimed to have built a quantum computer that would leave Western competitors in the dust, but he and his team said they needed to “further verify” the claim.

Pan Jianwei, a physicist from the University of Science and Technology of China, announced at a lecture at Westlake University, Hangzhou, on September 5 that a new machine had recently achieved “quantum supremacy” one million times greater than the record currently held by Sycamore, a quantum computer built by Google.

Sycamore completed in about 200 seconds a calculation that would keep the fastest computer on Earth busy for 10,000 years, according to a paper published by Google researchers last year.

Pan’s claim was reported by Anhui Daily and other media on the mainland.

Pan’s team issued a statement on Weibo on Tuesday that they were “deeply worried” by these reports because Pan had been quoted out of context.

The results were still preliminary, and there was “no 100 per cent guarantee until further verification,” Pan was quoted as saying in the statement.

By the time of publishing this South China Morning Post report, Pan’s team had not released a paper to provide more details about their work.

A quantum computer uses qubits, or subatomic particles in various quantum states to perform many calculations at the same time. Some scientists believe the technology could one day be used to hack into a bank account protected by a password, among other applications.

A general purpose quantum computer could still be decades away, however. Most existing machines perform only very specific tasks and have nothing to do with code breaking.

Pan’s quantum computer, for instance, simulates how light bounces through a chamber filled with crystals. When a particle of light hits a crystal, it goes either left or right and hits another crystal, and then another.

As the number of light particles increases, the situation becomes extremely complicated.

Simulating this process could strain the resources of the most powerful computer, but would be much easier on a quantum computer.

When Pan’s team started building a device to perform this particular task, known as boson sampling, it could handle 10 qubits. Now they have achieved 50 qubits, according to Pan.

Neither Pan nor his team explained how they compared the performance of the two machines.

Both were built to demonstrate “quantum supremacy”, or the idea that quantum computers could do better than their conventional counterparts, at least on some specific tasks.

But the idea was not without controversy. IBM, for instance, alleged that Google had exaggerated their claim by using an outdated algorithm that stretched the runtime on supercomputers from two days to over 10,000 years.

Pan led the development of the world’s first quantum satellite and the construction of the longest quantum communication network from Beijing to Shanghai which, in theory, could not be tapped into.

His team has received generous and consistent financial support from the Chinese government for nearly two decades to bring China’s quantum technology to a world-leading position.

A scientist in his team said they were under pressure to prove the worth of the government’s investments.

“Not all fundamental research work has an immediate application in sight,” said the physicist who asked not to be named because of the sensitivity of the issue.

A major challenge for quantum computing is that it usually needs to work in extremely cold and isolated environments. Subatomic particles are fragile, short-lived and prone to error with even slight disturbance from the surroundings.