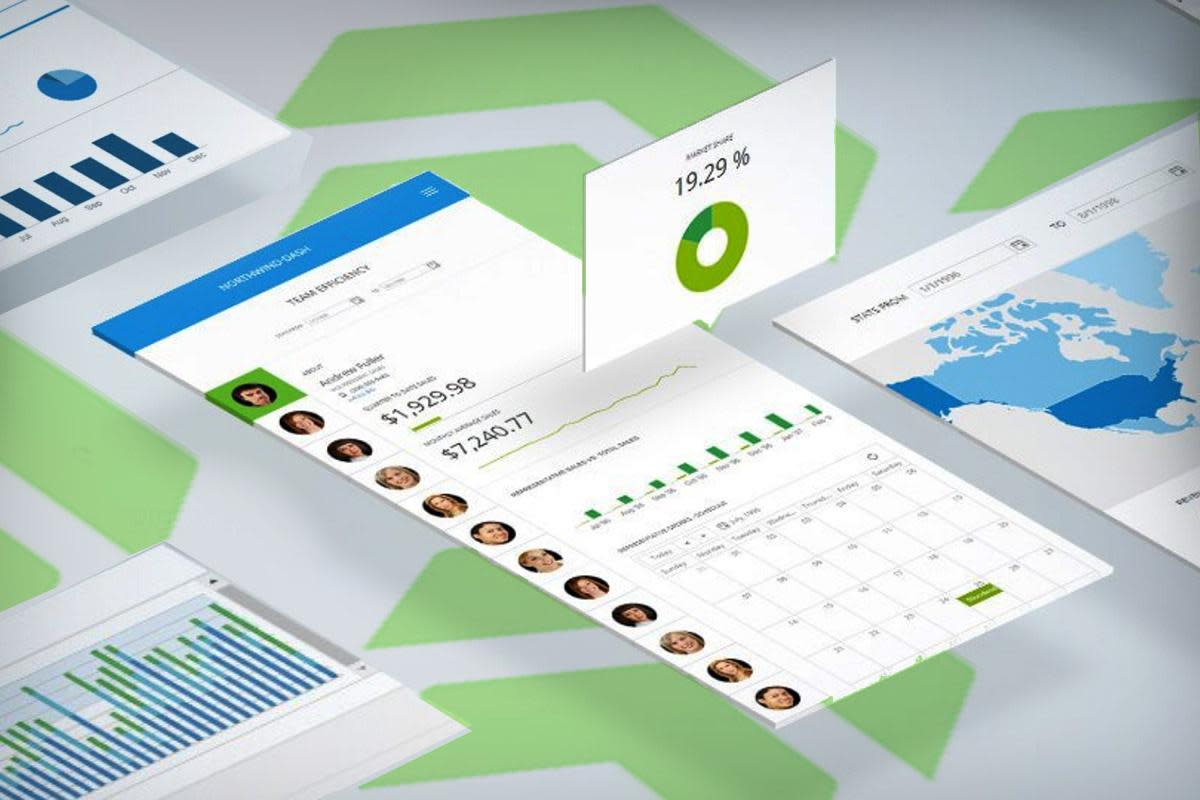 Progress Software  (PRGS) – Get Report shares on Tuesday were higher after the business-application-technology developer said it expected to report fiscal-third-quarter results better than Wall Street analysts had estimated.

Separately, the company said it definitively agreed to acquire Chef Software of Seattle for $220 million cash.

For the quarter ended Aug. 31 the Bedford, Mass., company estimates adjusted earnings of 75 cents to 78 cents a share. That’s up from its previous estimate of 69 cents to 71 cents.

Analysts surveyed by FactSet were expecting adjusted profit of 67 cents a share on revenue of $107.7 million.

Progress Software expects non-GAAP revenue of $452 million to $456 million, up from its previous view between $433 million and $443 million.

Analysts in the FactSet survey expected adjusted earnings of $2.68 a share on revenue of $441.4 million.

The company cited strong revenue across certain of its product lines in addition to a continued focus on cost management and operating efficiency.

Progress is scheduled to report third-quarter results on Sept. 29.

Chef, founded in 2008, reports more than $70 million of annual recurring revenue. It should begin to add to adjusted earnings in the first quarter, Progress said.

Subject to conditions including regulatory clearances, the companies expect to close the deal in October.

At last check Progress Software shares were 1.7% higher at $36. Year to date the stock is down nearly 15%, including a 4.4% decline in Friday’s session.