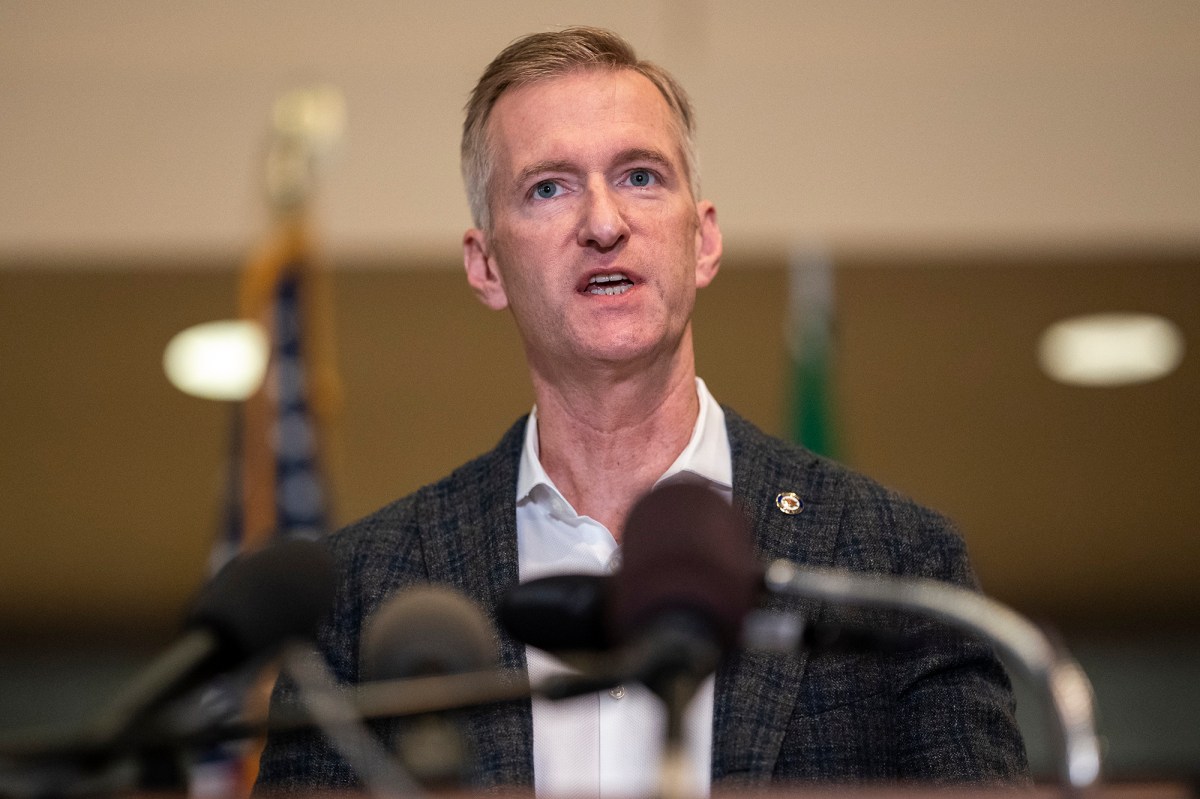 The ordinances approved Wednesday by the Portland City Council were introduced by Mayor Ted Wheeler and City Commissioner Jo Ann Hardesty. A ban on the technology used by city departments goes into effect immediately, while private businesses throughout Portland will need to comply starting on Jan. 1, The Oregonian reports.

“This is an exciting opportunity to set a national example by protecting the right of privacy of our community members, especially our most vulnerable and overpoliced members,” Hardesty tweeted late Wednesday.

Hardesty said problems associated with facial recognition technology are “almost too numerous to count,” including racial and gender inaccuracies, privacy concerns and issues of consent, among others.

The ACLU of Oregon, which backed both ordinances, testified before the Portland City Council in January on the dangers of the technology.

“With today’s vote, the community made clear we hold the real power in this city,” Jann Carson, interim executive director of the ACLU of Oregon, said in a statement.

“We will not let Portland turn into a surveillance state where police and corporations alike can track us wherever we go.”

With the move, Portland joins a growing number of cities — including San Francisco, Boston, and Oakland, California — that have banned municipal use of the surveillance technology, CNN reports.

But Wednesday’s legislation marks the first time corporate use of facial recognition technology has been banned, ACLU officials said.

“We hope the passage of this landmark legislation in Portland will spur efforts to enact statewide legislation that protects all Oregonians from the broad range of ways that our biometric information is collected, stored, sold, and used without our permission,” Carson said.

At least one business in Portland, meanwhile, uses facial recognition technology, The Oregonian reports. Jacksons Food Store, with three locations citywide, uses it to scan customers’ faces as they enter.

Company officials said the data is temporarily stored and could be used to deny entry to anyone who threatens employees or shoplifts, according to the report.