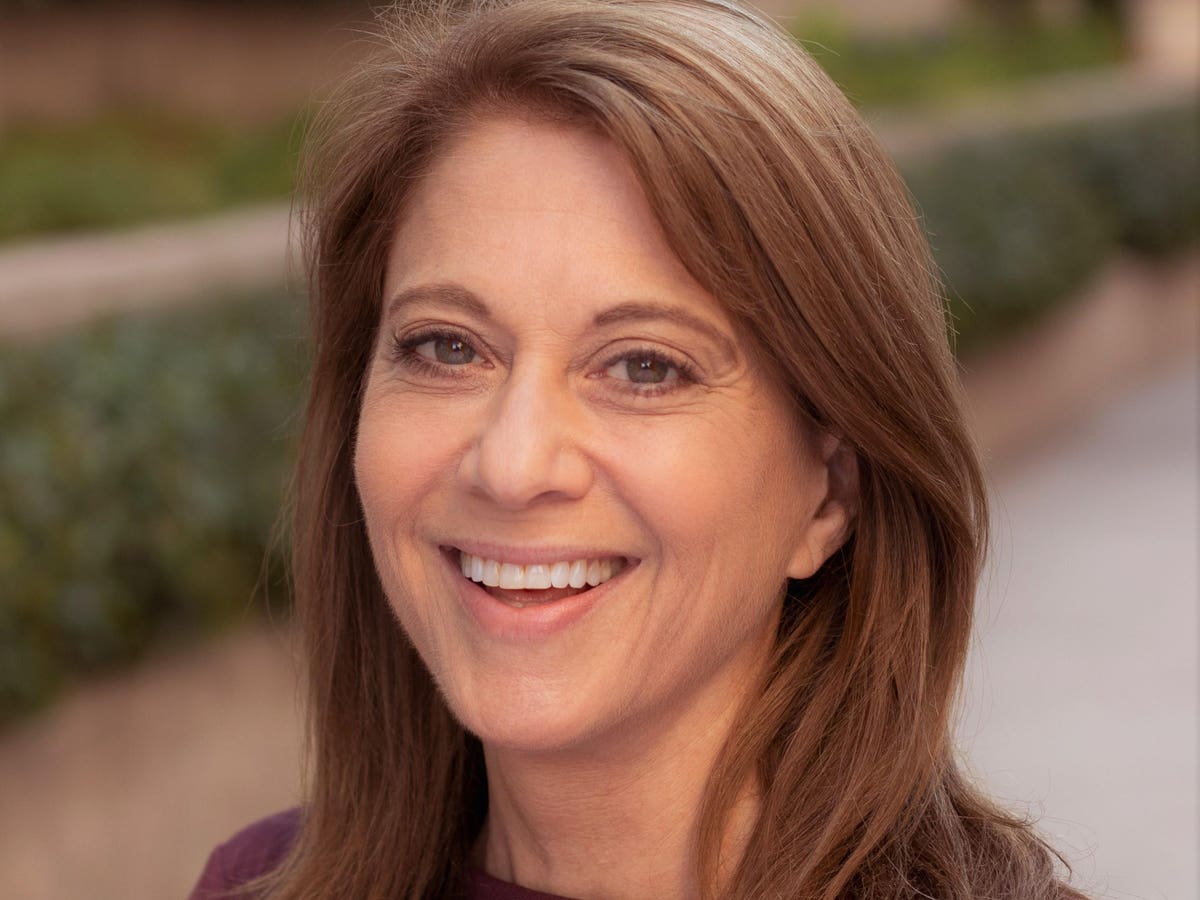 As fellow Forbes contributor, Stuart Anderson, writes, the Trump administration is set to put in place a new rule to restrict H-1B. It is likely to be challenged in court.

For Julie Pearl, that’s a call to action. A serial entrepreneur, she has built several businesses based on the belief that immigrants are essential to innovation, job creation, and U.S. competitiveness. On August 27, 2020, she left Pearl Law, the firm she founded, to focus on advancing a bipartisan immigration policy that fosters economic growth.

Immigration plays a vital role in the innovation economy and creating jobs. According to research conducted by the New American Economy, 44% of the 2020 Fortune 500 companies were founded by an immigrant or their children. These New American Fortune 500 companies generate more revenue than the gross domestic product (GDP) of the third-largest economy globally—Japan. Many are headquartered in New York and California, as well as in Texas and Florida.

The very nature of an immigrant’s experience in starting anew often continues to benefit immigrant entrepreneurs as they channel a healthy appetite for risk in a way that leads to new business creation. Immigrants are more than one and half times as likely to start businesses as those who are native-born, according to the 2019 Early-Stage Entrepreneurship in the United States report by the Kauffman Foundation. The risk-taking that enables immigrants to take a chance on a new country is often passed along to their children.

Pearl’s passion for fair immigration policies is rooted in:

The story of the trailblazing companies she’s founded has lessons for any entrepreneur, from hiring processes to pricing to culture. Behind her breakthrough thinking is a holistic and systematic approach to problem-solving, which she also brings to the creation of fair immigration policies.

Silicon Valley was beginning to taking off. There weren’t enough people in the U.S. to fill all the job openings. There was a need to look outside the U.S. for talent. In 1995, Pearl co-founded Pearl Law with the former head of U.S. Immigration from the Reagan and Bush Senior administrations. He passed away a few years after the firm’s founding.

The firm developed procedures that enabled it to be highly efficient at processing various skilled immigrant applications. The firm will continue under the name Corporate Immigration Partners.

Thinking outside of the box is what Pearl does best. When she started her law firm, the standard was time-based pricing. Instead, she charged a flat fee. Predictable pricing allowed clients to ask questions without worrying about the clock ticking and costs adding up.

Pearl didn’t care if the firm was the biggest immigration legal firm. She wanted her company to have the best reputation. Pearl Law consistently receives an 80 or higher Net Promoter Score. The score is a recognized measurement of customer loyalty. Scores of 70+ are considered world-class. Law firms average about 25.

Hiring the best talent was key. To differentiate Pearl Law, she used old fashioned tests to ensure the skill level of paralegals and offered highly attractive benefits, like working from home several days a week.

Pearl recognized that technology did some things better than people. “I realized that there were 30 ways to mess up a work permit and 50 ways to mess up a green card [application],” she said. Technology could automate rote work and make it more accurate. This freed up people to listen to clients and answer their questions.

Turning the economy around will take a full-court press. Ensuring the U.S. is attracting skilled immigrants is just one part of the solution. According to the American Immigration Council, an increase in H-1B visas could create an estimated 1.3 million new jobs and add about $158 billion to GDP in the U.S. by 2045.

H-1B visas bolster innovation in the U.S. economy beyond tech firms in Silicon Valley to America’s heartland and throughout the U.S. Workers with these visas are being used by the eight companies that are currently developing coronavirus vaccines. Combined, these firms have received approvals for 3,310 biochemists, biophysicists, chemists, and other scientists.

“I have long been passionate about advancing a bipartisan immigration policy that fosters innovation and generates U.S. jobs,” said Pearl. “It was time to focus full-time on providing my expertise to government officials, candidates, and influencers.”

How can you utilize foreign workers to build your business?