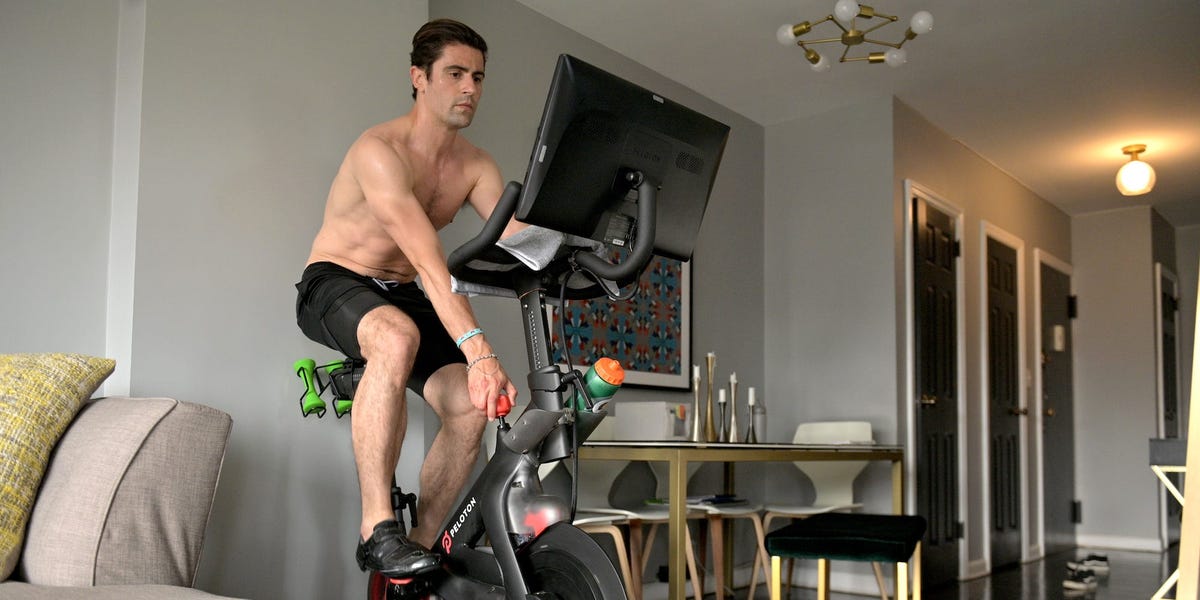 In an earnings call with analysts, he said the company will launch a certified pre-owned program “in the coming years.”

“We do have plans to offer a CPO program… and that will be in the future, and we’re not announcing that today,” he said.

For now, consumers can buy and sell used Peloton equipment on eBay and Craigslist.

“You could sell your bike on Craigslist or Ebay and get a pretty hefty portion of your original purchase price,” Foley said Friday during an interview Friday with CNBC’s “Squawk Box.” “If you get it out of your house and sell it to someone else, we get a new member so we’re fine with that of course.”

Foley also said that the company would consider renting its bikes and treadmills to consumers.

“Five or 10 years from now I would be surprised if it wasn’t” an option to rent a bike or treadmill, he told CNBC.

“It’s not something you are going to see in the next year,” he added. “But I love moving in that direction. It’s all in the name of affordability for our members — our current members and our new members.”

Foley said the company has internally discussed allowing users to watch media other than Peloton classes — such as Netflix — on its workout gear.

“I don’t hate that idea,” Foley told CNBC. “We talk about it. Never say never.”

Foley made the remarks after Peloton announced its sales surged 127% in the most recent quarter, as a growing number of consumers ditch gym classes for at-home workouts amid the ongoing threat of the pandemic.

The new bike, called Bike+, has a swivel screen to make it easier to follow along with workouts not involving the Peloton equipment, such as free-weight exercises.