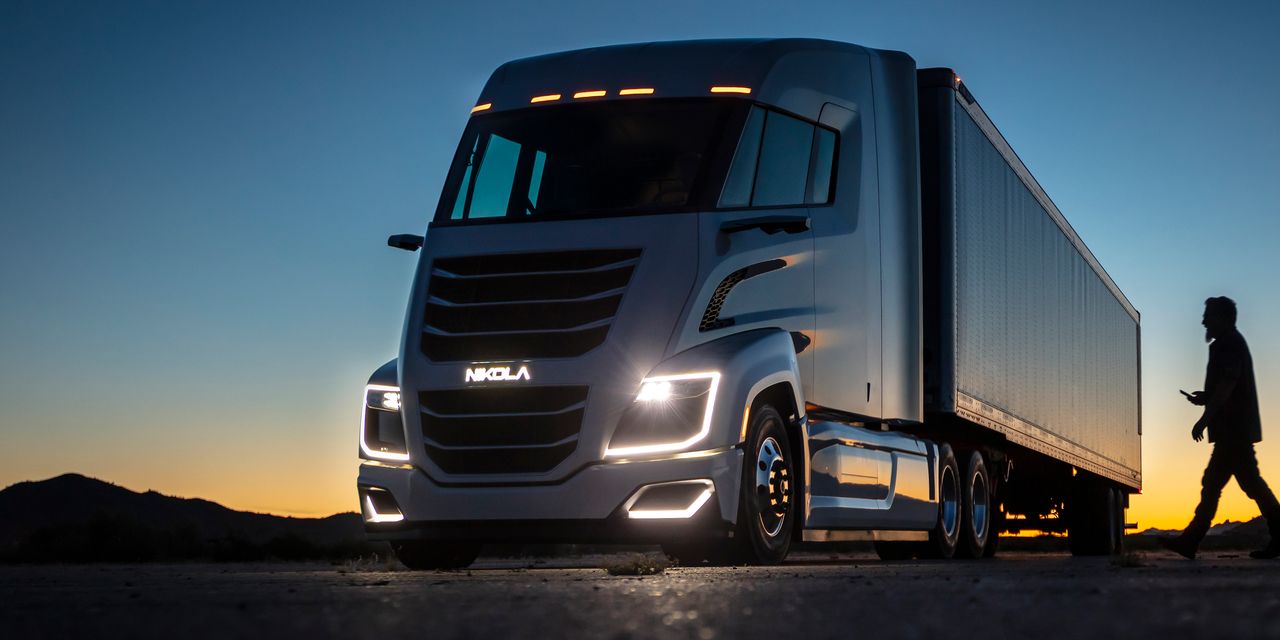 Nikola Is Only as Strong as Its Tech Partnerships

Nikola Corp oration’s biggest achievement has been lining up a roster of blue-chip technology partners to help realize its vision of using hydrogen to electrify the U.S. trucking industry. In the wake of an incendiary short seller’s report, the key question is whether it can keep them.

The startup is fighting for its reputation. The stock rose 11% Monday after Nikola issued a second, more detailed denial of various claims made last week by hedge fund Hindenburg Research. That was despite an admission that a 2017 marketing video showcasing a Nikola truck prototype “in motion” shouldn’t be taken to mean that the vehicle was moving under its own propulsion. Hindenburg reported that the truck rolled down a gradual incline in Utah.

The focus on the staged video is understandable. As financial-history blogger Jamie Catherwood pointed out, the anecdote is a neat metaphor for a stock market that has sometimes appeared to be moved by forces other than fundamentals this year. More prosaically, it raises the question whether Nikola has overstepped the line between marketing puff and misleading investors since going public through a merger with a blank-check company in June.

Hindenburg’s 67-page report argued that the company is an “intricate fraud.” If this allegation is true, it wouldn’t seem to be accounting fraud in the style of this year’s Wirecard debacle, but rather securities fraud, in which investors lose money based on false information. Law firms are already trying to drum up interest in class-action suits among the legions of inexperienced investors who have started playing the market this year.

Nikola on Monday called the report “false and defamatory.” It said it had briefed the U.S. Securities and Exchange Commission on its concerns and will cooperate with any inquiry.