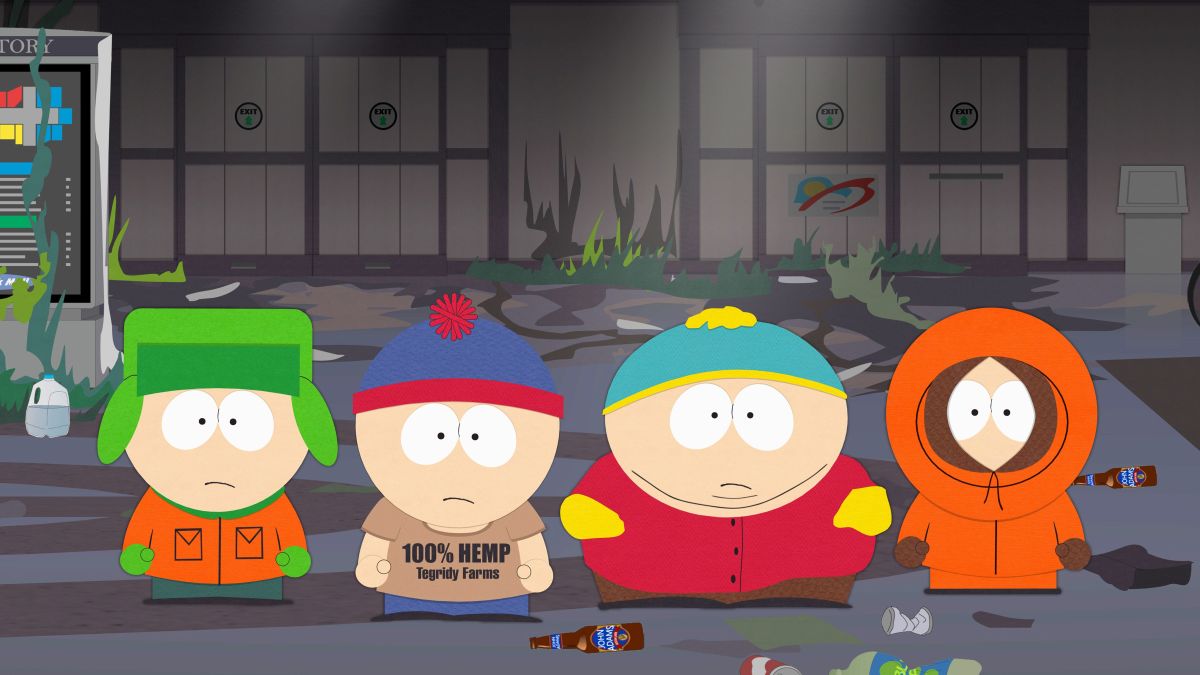 The South Park season 24 release date hasn’t been revealed by Comedy Central yet, but it’s looking like new episodes will be available from late September, based on the schedule of UK streaming service Now TV. The service’s official feed tweeted on August 25 that from September 25, South Park will ‘stream weekly’ (see below).

This would mean fans don’t have long to wait for the adult animated series’ return – in a year of coronavirus, it’ll be interesting to see how the show responds to our current world situation.

I was curious if the term ‘stream weekly’ referred to the release of new episodes, so I asked Now TV to confirm this on Twitter (it’s worth noting the service already streams seasons 1-23, meaning there’s no reason this should refer to older episodes). The response? They should be new episodes, which sounds relatively concrete:

This date would make sense, since South Park almost always debuts in mid-late September. In 2019, South Park season 23 started on September 25 in the US, which was a Wednesday, exactly 12 months earlier than the date Now TV mentions here (which is a Thursday). We expect Comedy Central will show new episodes ahead of the UK airdate, though.

That’s just our guesswork based on Now TV’s tweet – it’s worth noting that South Park’s US premiere date was announced in July last year, so it could just be a date mix-up. We’ve reached out to Comedy Central in the US to ask if it has an official comment on the actual release date for South Park season 24. We’ve also reached out to Now TV representatives to confirm the tweet is referring to season 24.

Last year, creators Trey Parker and Matt Stone agreed a deal to keep South Park on the air until 2022 – so don’t expect the series to disappear any time soon. The series is still enormously popular.

The pair also want to make another movie for the first time since 2005’s Team America: World Police at some point. The duo also created the hit musical The Book of Mormon with Avenue Q’s Robert Lopez.