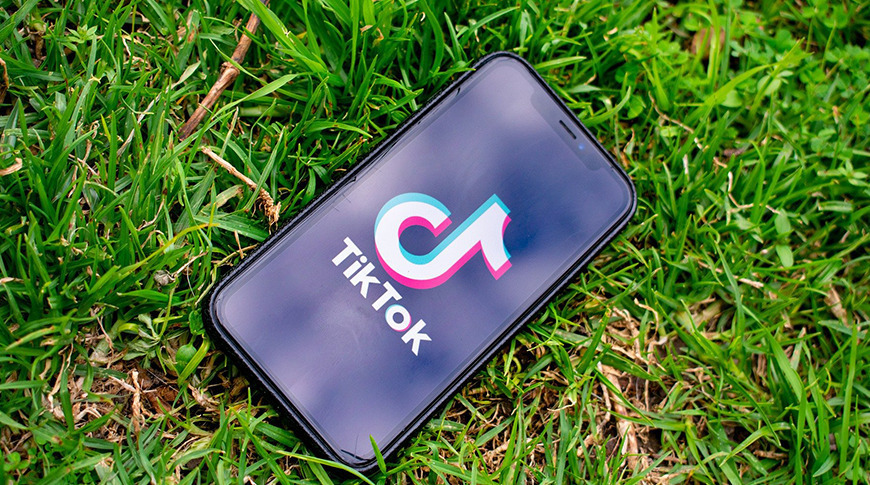 While a sale of TikTok’s US operations may be imminent, the Chinese restrictions on artificial intelligence technology exports may be a stumbling block for negotiations.

Revealed by China’s ministries managing commerce, science, and technology on Friday, the restrictions limit the kinds of technologies that can be exported from China without requiring a license from authorities. The list of restricted technologies cover data-processing technologies including text analysis, content recommendations, speech modeling, and voice recognition.

According to Chinese government trade advisor Cui Fan speaking to the country’s official Xinhua News Agency on Saturday, as reported by the Wall Street Journal, TikTok owner ByteDance needs to examine the new export list and “seriously and cautiously” consider if a license is required for technologies being sold, and whether to halt “>negotiations entirely.

In a statement on Sunday, ByteDance said it was aware of the updated restrictions. The company says that it will “strictly comply” with any regulations for technology exports.

The Commerce Ministry last made changes to its technology export list in 2008, with it suggesting the adjustment was important due to the fast development of technology and China’s “continuous improvement” in industrial competitiveness. The list also includes restrictions relating to laser technologies, cryptography, chip design, and other important areas of technological progress.

The restriction changes arrive at a time when ByteDance is trying to secure a deal to divest its holdings in its US operations of TikTok, ahead of a presidential executive order that threatens to ban transactions with the company.

Negotiations are being made between ByteDance and a number of suitors, including Microsoft, Walmart, and Oracle. The deal was valued at one point at $30 billion.

An announcement for a sale is anticipated to arrive soon. According to a CNBC report on Monday, the announcement could take place as soon as Tuesday.