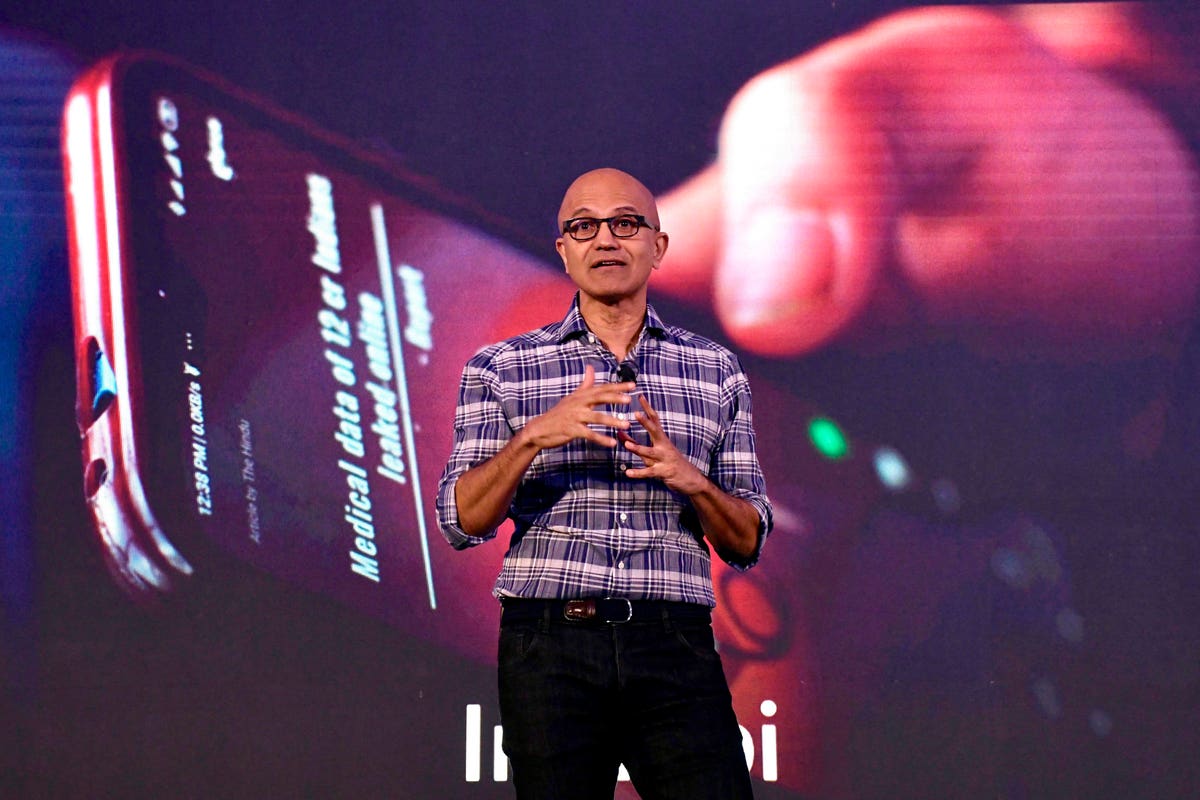 Microsoft and Foxconn Technology, the world’s biggest contract assembler of consumer electronics, said this week they had settled litigation over patent royalties in the United States and pledged new relations that suggest the American software giant plans to scale up its hardware business.

Both companies said for this post hey had buried legal claims that were pending in a a court in the U.S. state of California. The court, a federal district branch, had ruled last week in favor of Microsoft.

“Microsoft Corp. and Foxconn today jointly announce that both companies are going to forge a constructive new relationship based on mutual and reciprocal business interests,” the two litigants said in a statement e-mailed late on Wednesday. “As part of this new level of relationship, both companies have agreed to settle their respective legal claims including those pending in the California court.”

Though best known for Windows and Office software, Microsoft already has already developed Surface PCs, digital speakers and the Kinect brand of sensors.

“To scale, you really need a partner like Foxconn,” Morales says. “Everyone’s going into hardware now, and nobody does it better than Foxconn.

Microsoft may aim as well to license more products to third-party device vendors, including some that run on Google’s Android system, Morales adds. Removing the patent royalty dispute will make its partnership with Foxconn worry-free, he says.