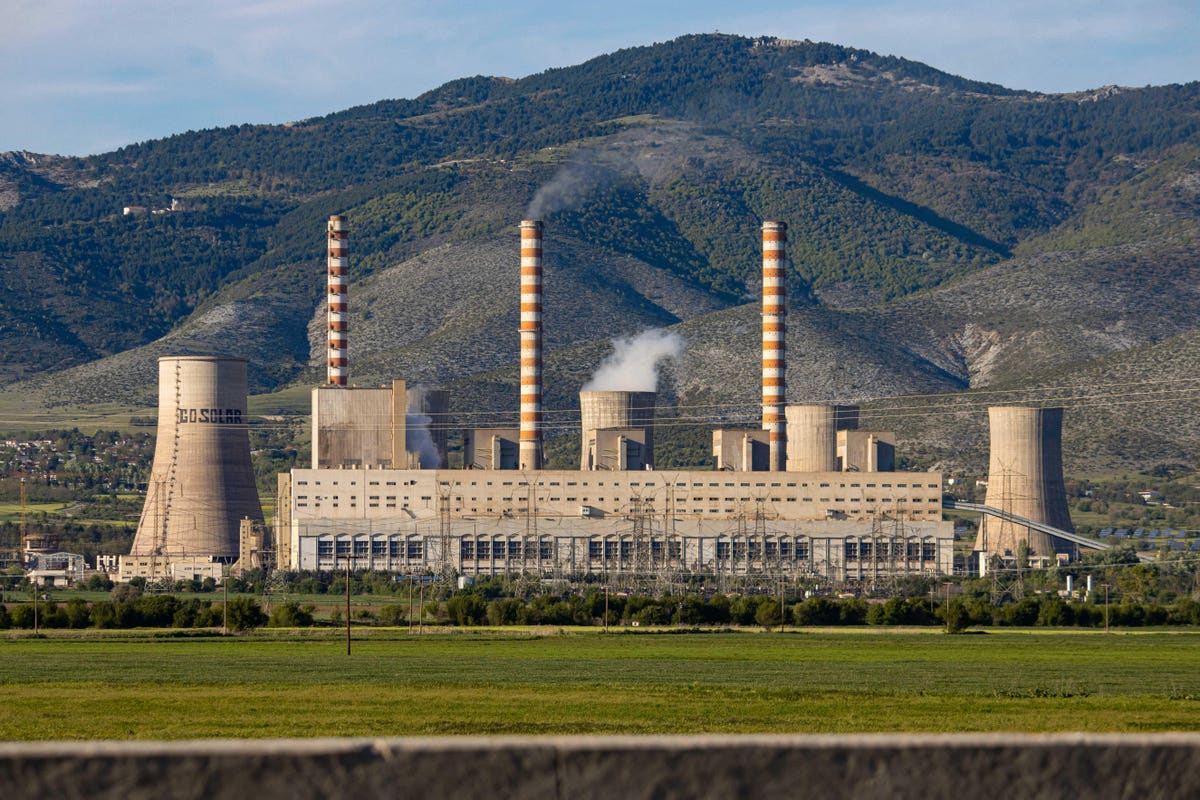 Is The Energy Transition Really Accelerating?

Shortly after the global COVID-19 pandemic really took hold early this year, the energy and environment-focused news media became suddenly filled with boosterism stories about the supposedly accelerating Energy Transition. These stories all pushed the thesis that pandemic and its resulting bust in oil prices would somehow accelerate the flow of capital into renewables and electric vehicles (EVs) to the detriment of fossil fuels.

This all seemed to be a bit counter-intuitive to me for a couple of compelling reasons. The first reason has to do with the fact that renewables and EVs have experienced rapid growth in this century due in large part to massive subsidies and mandates provided by local, state and national governments. That’s not a value judgment on this kind of subsidy, by the way, but it seems important that everyone opining on this topic recognize the key role that such subsidies and mandates have played in the growth of these alternative fuel sources. With many of those governments falling to a state of near-bankruptcy or actual bankruptcy due to the pandemic, it becomes difficult to imagine that the past level of subsidization can continue to be funded.

The second big factor is understanding how corporations make decisions on allocation of capital to their various projects. These companies exist to engage in specific lines of business in order to make a profit, and base their capital decisions based on business judgments, not on the altruistic goals of the environmentalist lobby. A couple of good examples dampening the sentiments for an accelerating energy transition come in the form of reports released this week, the first from Oxford University and the second by the U.N.’s International Energy Agency.

The Oxford report centers on the fact that most utility companies are not supporting the “accelerating energy transition” narrative because the vast majority of them are continuing to build new plants fired by fossil fuels like natural gas and coal. An embargoed advance summary of the report showed up in my email in-box on August 27 with this breathlessly worded headline: “Utility companies undermining global transition to net-zero emissions.”

So, these companies aren’t just making rational investment decisions – they are somehow “undermining” the transition that the environmentalist community demands that they make. This judgmental narrative betrays a fundamental misunderstanding of both how baseload power generation must be constructed and delivered, and how these utility companies decide to allocate their limited capital.

Utilities must be able to supply reliable, affordable power to their customers 24 hours a day, 365 days a year. That’s the line of business that they are in, and as we have seen recently in California, an over-reliance on renewables due to government mandates often means utilities cannot meet that fundamental goal.

The lack of viable, scalable current energy storage technology means this goal simply cannot be accomplished by wind and solar alone, regardless of the magnitude of government subsidies and mandates that are available. Thus, in order to meet the needs of their customers, utilities are left with a choice between investing in nuclear or fossil fuels. Given that the same environmental community pushing renewables has succeeded in making the permitting and funding of new nuclear capacity economically prohibitive in many parts of the world, utilities are often left with no economic choice but to build new fossil fuel capacity.

Investment decisions in what are often multi-billion dollar power plant projects aren’t just made on the spur of the moment, whether that be in reaction to a pandemic or a bust in oil prices. These are massive investment decisions that must be painstakingly planned and made years in advance of actually breaking ground on construction. Projects being undertaken this year to replace older coal-fired plants with cleaner natural gas capacity are often the result of investment decisions taken four or five years ago.

The IEA recognizes these and other realities in its own study released this week, titled “Key World Energy Statistics 2020.” The report takes a detailed look at the history of energy supply and consumption and also projects the future through 2040. Even under its rosy, “Sustainable Development Scenario,” under which government aggressively ramp up their mandates and subsidies promoting renewables and EV adoption, IEA still sees fossil fuels providing the vast majority of the world’s energy needs two decades from now. Under its more realistic “State Policies Scenario,” IEA foresees fossil fuels supplying over 2/3rds of global energy in 2040.

There is no question that the world is embarked on a transition away from fossil fuels to renewables. That’s a given. The only real question is the time frame in which the transition will take place. The environmental community’s failure – maybe “refusal” might even be a more applicable word – to accept the processes surrounding how power is delivered and investment decisions are made likely means it will continue to be disappointed for many years to come when reality does not conform to its preferred narrative.