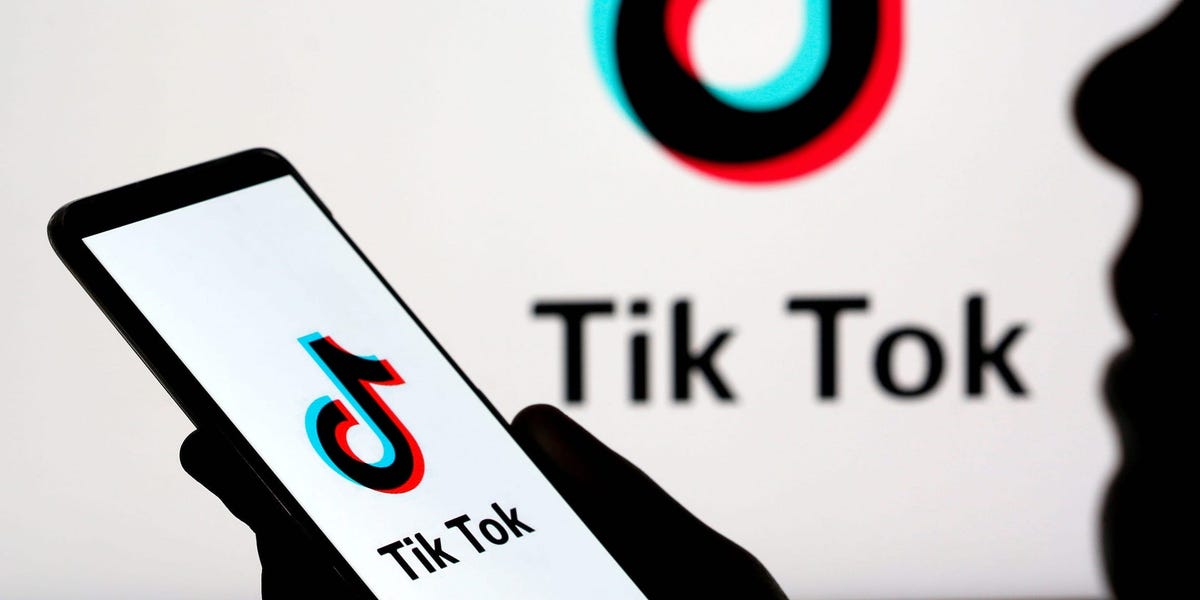 Graphic video showing an apparent suicide is circulating on TikTok

TikTok is struggling to scrub its platform of video clips appearing to show a man dying by suicide.

Clips from the video in question have been circulating on TikTok since Sunday night, after the video first appeared in a livestream on Facebook, TikTok said in a statement.

Despite TikTok’s efforts to remove uploads of the video, first reported on by The Verge, disturbing clips of the purported suicide can still easily be found across the platform. The setup of the app’s “For You” page means the video could potentially appear (and automatically play) in front of users without them specifically searching for it.

As graphic clips continue to circulate on TikTok, creators and users have been making videos and posting to social media to alert their followers of the video, and warn them to swipe away from it in case it comes up on their TikTok feed.

TikTok said in a statement that its “systems have been automatically detecting and flagging” clips of the apparent suicide, and that it was banning users who “repeatedly” try to upload these clips to the platform.

“Our systems have been automatically detecting and flagging these clips for violating our policies against content that displays, praises, glorifies, or promotes suicide,” TikTok said in a statement to Business Insider. “We are banning accounts that repeatedly try to upload clips, and we appreciate our community members who’ve reported content and warned others against watching, engaging, or sharing such videos on any platform out of respect for the person and their family.”

TikTok’s attempts to rid the platform of the video show the struggle of TikTok to adequately moderate its platform in real time. The company was slammed earlier this year for its handling of another suicide on its platform: The Intercept reported that TikTok employees in Brazil waited nearly three hours to alert authorities to the death of a 19-year-old user who had livestreamed his apparent suicide on TikTok. The video reportedly stayed up on TikTok for more than an hour and a half, and accrued 15 complaints, before it was taken down.

However, this inadequacy in dealing with suicides and other violent content isn’t an issue limited to TikTok. Facebook and YouTube are just two of a number of social platforms who have drawn criticism for their failure to remove graphic and violent content from their sites, despite having policies in place that explicitly ban such content.

Facebook has notoriously struggled to rid its platform of the livestream video from the user suspected of a mass shooting on two mosques in Christchurch, New Zealand.

If you or someone you know is struggling with depression or has had thoughts of harming themselves or taking their own life, get help. The National Suicide Prevention Lifeline (1-800-273-8255) provides 24/7, free, confidential support for people in distress, as well as best practices for professionals and resources to aid in prevention and crisis situations.