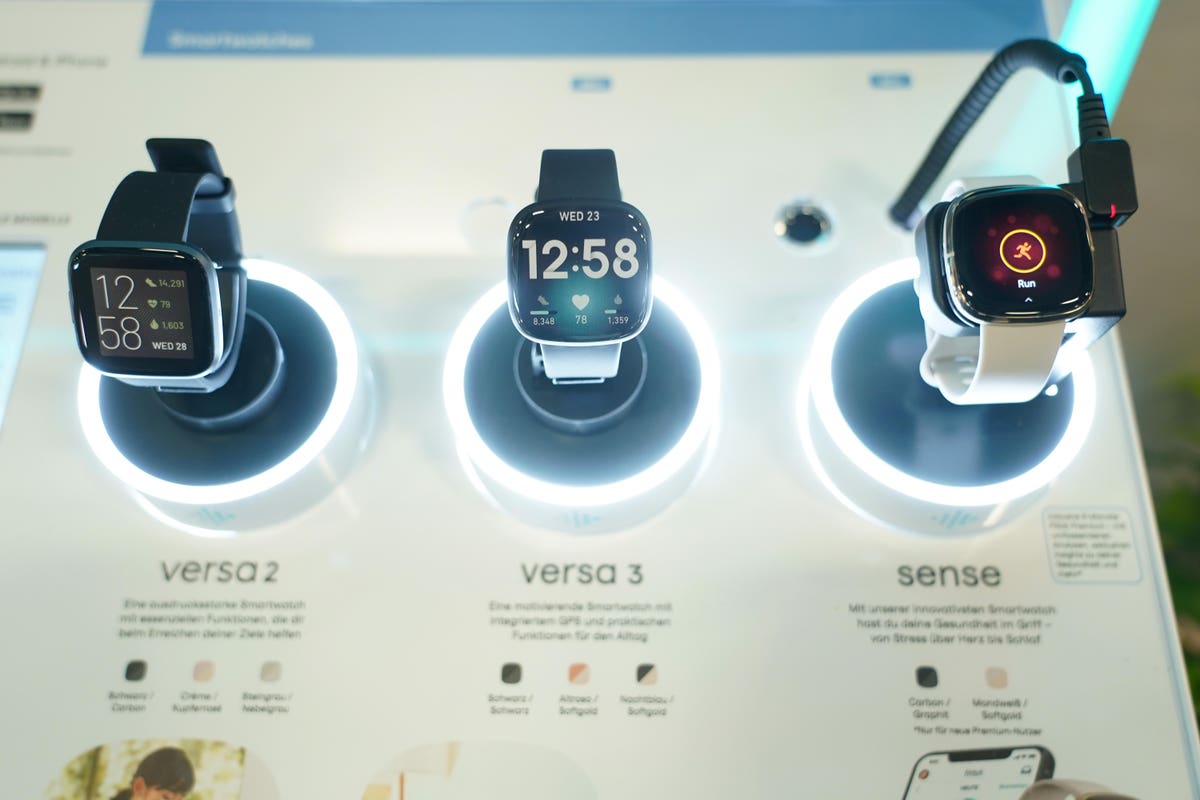 Fitbit announced this week regulatory clearance in both the US and Europe for its electrocardiogram (ECG) app to identify atrial fibrillation (AFib). The company received an 510(k) designation for its app to assess AFib, a condition that affects more than 33.5 million people globally. According to the company, the new ECG app allows people to take on-the-spot readings to check for AFib at any time. It adds to the expanding suite of applications Fitbit has been racing to incorporate into its wearable devices such as blood oxygen measurement and early detection of COVID-19.

The news builds momentum for Fitbit which has been propelled center stage of big tech competition. Last year Google announced its intention to acquire the activity tracker company for over $2 billion. Since then Fitbit has been expanding its suite of applications showing they are serious about developing more medically-related features. Recently, Fitbit released early results for predicting symptoms of COVID-19. The company has partnered with research organizations to show that wearables provide a valuable role in detecting infection. If Fitbit gains traction in the fight against COVID-19 it could be a key player in global health and gain a valuable edge in wearable consumer technology.

Earlier this month Fitbit rather quietly introduced another capability—an estimate of blood oxygen saturation—but only in select markets. Apparently its sensors measure the relative reflection of red and infrared light from blood via the wrist, and using variations in heart rate can estimate blood oxygen levels. Such a feature would be valuable in tracking health and respiratory status and both wellness and disease. The company had possibly hoped to gain some excitement for an application still in testing, and scoop Apple Watch’s approaching next series debut.

This week the Apple Watch Series 6 made headlines with the announcement of “breakthrough wellness and fitness capabilities”  including a “revolutionary” feature that measures oxygen saturation, or SpO2, similar to the capability being tested by Fitbit. In its announcement Apple also noted collaborations with researchers to conduct health studies such as exploring how the device’s blood oxygen measurements and other physiological signals can help manage and control asthma.

The FDA had granted Apple de novo status for its elegant ECG app in 2018. This was lauded by the health tech industry as a breakthrough product with the equivalent of a lead I tracing from a traditional ECG. Embedded in the app is Apple’s proprietary algorithm which is able to determine the presence of AFib or sinus rhythm on a classifiable waveform. Some doctors and investors hailed the innovation as a “big breakthrough” with high expectations to expand the wearable diagnostic market and reach more at-risk populations.

The AFib app was based on the Fitbit Heart Study which was launched in early 2020. Fitbit Heart was a large-scale, virtual study to validate the use of its wearable technology to identify episodes of irregular heart rhythm suggestive of AFib. The company stated that it had enrolled more than 400,000 participants in just over four months.

The study bears striking resemblance to a high profile trial called the Apple Heart Study which was done in partnership with Stanford and had the goal of identifying irregular heart rhythms such as AFib. Launched in 2017, the study was proudly proclaimed as an unprecedented virtual study with over 400,000 participants in only eight months. Results were published last year in the prestigious New England Journal of Medicine.

Fitbit built its reputation as an easy-to-use health tracker since 2008 with its iconic step counter in a discreet wrist band. The simple, intuitive gadget helped solidify the company’s reputation as the healthy lifestyle device-of-choice for millions of people keeping an eye on their daily steps. Over the years the company packed more technology into its tracker in order to gain access to bigger consumer markets. Along the way, it built larger devices that eventually morphed into smart watches. Fitbit became a favored wearable diagnostic in over 500 clinical research studies due to its excellent battery life and high patient compliance.

Some healthcare experts are skeptical that Fitbit wearables can continue to play the fast follower and maintain a strong market position in the face of increasing innovation from Apple Watch. Distinguished Harvard Professor Regina Herzlinger questions the Google and Fitbit marriage in a recent posting, “Will Google’s purchase of FitBit succeed? Chances are not terrific,” and she suggests the company’s data is potentially more valuable than the activity tracker business.