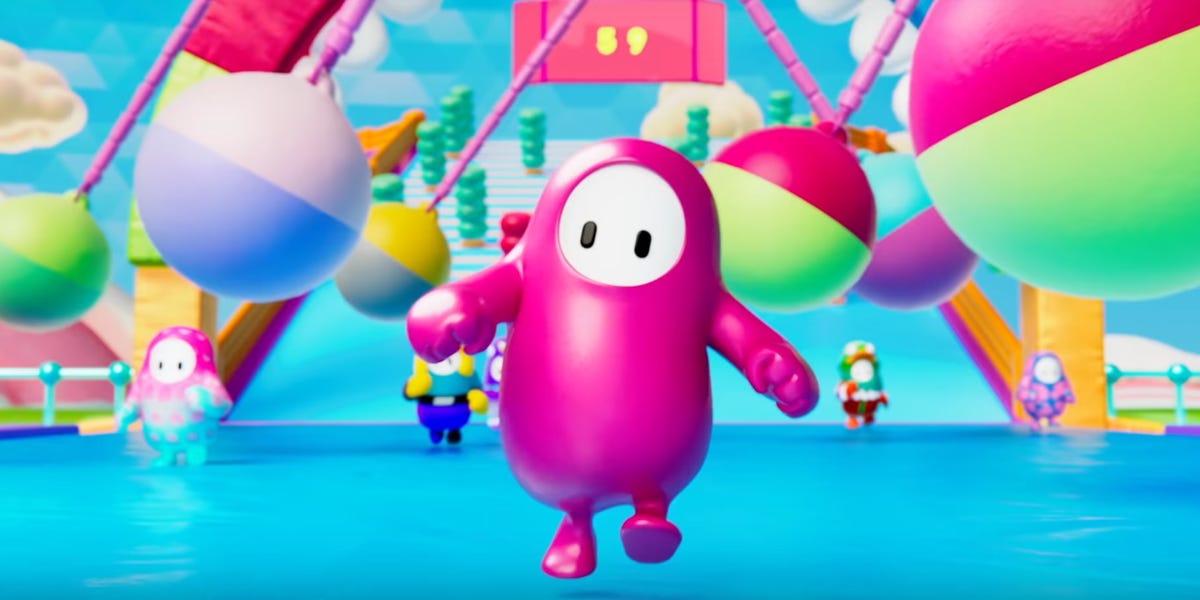 ‘Fall Guys’ to use same anti-cheating tech as ‘Fortnite’

“Fall Guys: Ultimate Knockout” came out on August 7, and quickly racked up 7 million downloads on PC gaming storefront Steam as well as becoming the most-downloaded game ever on PlayStation’s PS Plus service. The game format is a battle royale where groups of 60 people compete together in a virtual obstacle course, each controlling a jellybean-like avatar.

With its meteoric success it appears “Fall Guys” has run into a problem with cheating, with some players finding hacks to make their jellybeans run faster and jump higher.

“We’re really sorry about the cheating problem!” the official account for “Fall Guys” tweeted on Sunday, not giving details on how pervasive the problem was in the game.

The tweet promised that the game is strengthening its cheating-detection systems this week.

“We also have a BIG update in the next couple of weeks that adds the same anti-cheat used by games such as Fortnite,” the account announced.

“Fortnite” uses two sets of anti-cheating software: Easy Anti-Cheat and BattlEye. Epic owns Easy Anti-Cheat after buying the startup behind it in 2018, and licenses the tech out to other games. It’s not clear which of these services “Fall Guys” is working into its game.

Since its release in 2017, “Fortnite” has amassed 350 million registered users, and now hosts professional tournaments with prize pools of $30 million. In the first round of its 2019 tournament “Fortnite” banned over 1,000 accounts for cheating.