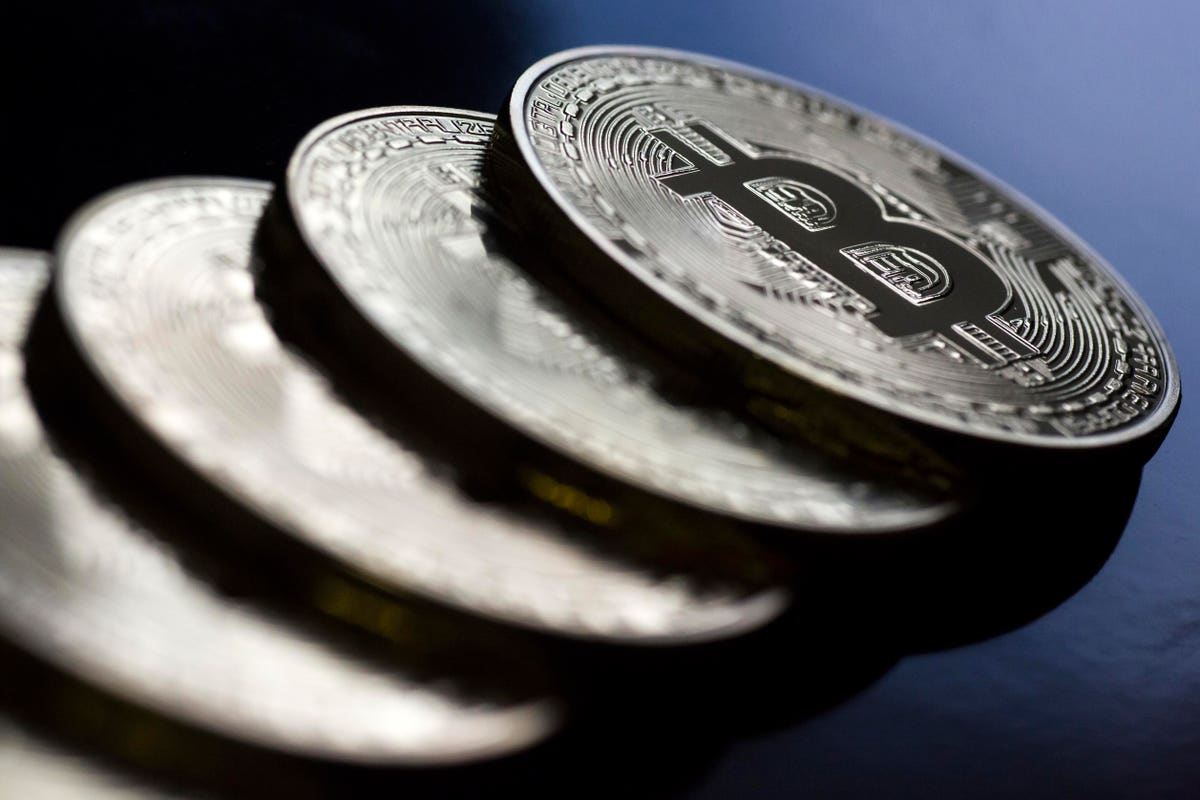 DCG has revealed it’s acquired the London-based but emerging market-focused bitcoin and cryptocurrency exchange Luno for an undisclosed sum—with Luno poised to expand into the Middle East and South America, according to its chief executive Marcus Swanepoel.

“Luno is a high growth, global business and there is a massive opportunity to expand organically and through acquisitions,” DCG founder and chief executive Barry Silbert said in a statement, adding: “We have been extremely impressed with the Luno team since we made our initial investment.”

DCG, which has backed around 160 blockchain and crypto companies, first invested in Luno in its seed round in 2014 and has said it will now be “making a significant financial commitment to help Luno expand globally.”

Luno boasts around 400 employees and five million users in 40 countries and said it has seen record growth of its customer base in 2020. Luno has regional offices in Malaysia, Nigeria, Indonesia, and South Africa, reflecting its emerging market focus.

DCG’s backing “will significantly accelerate our ability to reach our goal to help upgrade 1 billion people to a better financial system by 2030,” said Luno chief executive Marcus Swanepoel in a statement.

Emerging markets across South America, Africa, and Asia are driving retail crypto adoption, according to a recent report from blockchain research firm Chainalysis.

“We’ve carved out a big business in emerging markets,” Swanepoel said, speaking by phone after the acquisition announcement.

“We’re quite dominant in South Africa and South East Asia. The Middle East and Latin America are interesting and expansion there will accelerate now.”

Interest in bitcoin has swelled this year, attracting some big-name investors and fueled by government stimulus spending in the wake of the coronavirus pandemic.

Swanepoel thinks it’s “very clear that we’re about to go into a new paradigm shift and crypto growth phase.”

“We’re seeing crypto starting to flip into the mainstream and this [deal with DCG] seemed to be the best way for Luno to upgrade more people the best way we can,” he said, pointing to DCG’s “umbrella” approach to the bitcoin and crypto industry that has seen it expand into asset management, prime brokerage, mining, and media.

“No one else has a focus like this except for DCG and Luno’s retail offering fits well with what [Barry Silbert] is trying to achieve.”

“DCG doesn’t want to flip the company in two or three years,” he said. “There’s a long term vision to rebuild the entire financial system.”