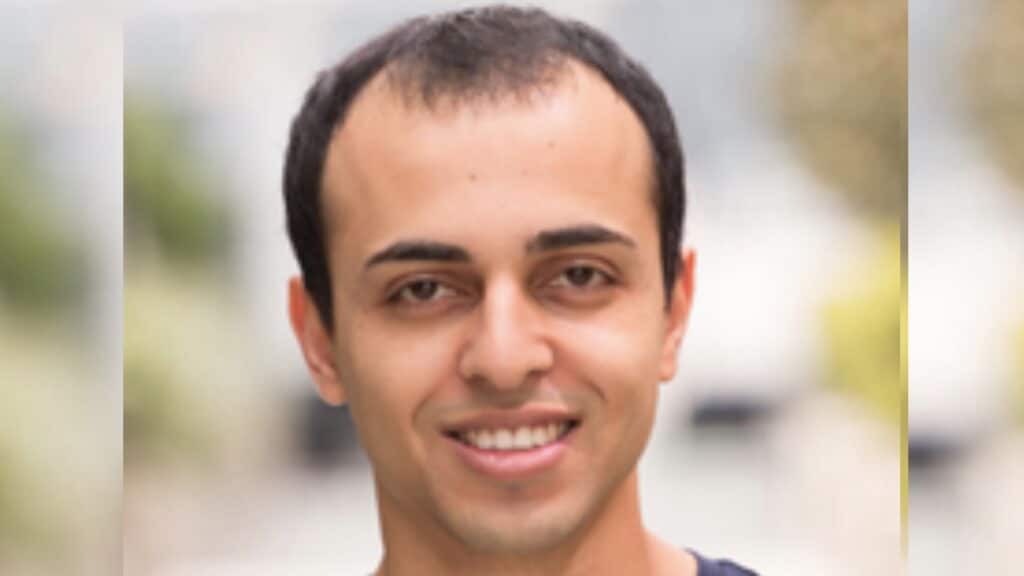 The Daquan Instagram page features a Black teen as its profile picture.

The acquisition of the Instagram page with the handle ‘Daquan’ by Warner Music Group has sparked a debate about cultural appropriation on Instagram.

The Daquan Instagram page, which features a Black teen as its profile picture, has more than 15 million followers and is owned by IMGN. It is the social media company’s most successful channel.

IMGN Media makes memes and viral content on Instagram, Snapchat, and TikTok, and the company has more than 40 million subscribers and followers across multiple pages. The company garners more than 3 billion views every month.

In 2016, a Black teenager who is Ethiopian and Canadian, sold his page to IMGN. The company continued to use his likeness to promote stolen memes which were captioned to appeal to Black audiences between the Millennial and Gen Z demographic.

Barak Shragai has been running IMGN Media for 3 years and is the cofounder and CEO. The company, based in New York, hired a team of “content creators” to write, edit, and curate memes.

Barak Shragai sold IMGN, including Daqaun, to Warner Music Group, one of the biggest music conglomerates in the world, for $85 million, The Daily Beast reported.

“In influencer accounts, you see the owners actually showing their face and their identities,” Shragai told The Daily Beast. “They become influencers who are publishing memes, and people are attached to their personalities. The problem when you are attaching your persona to something, to a publishing brand, is it becomes harder to scale.”

He bought the avatar of a black teen and started creating black content, so that people would think this was coming from someone black. So it’s actually both.

Former ESPN anchor and Black activist Jemele Hill has been vocal about the acquisition, calling it “Black face.”

Have you subscribed to theGrio’s podcast “Dear Culture”? Download our newest episodes now!