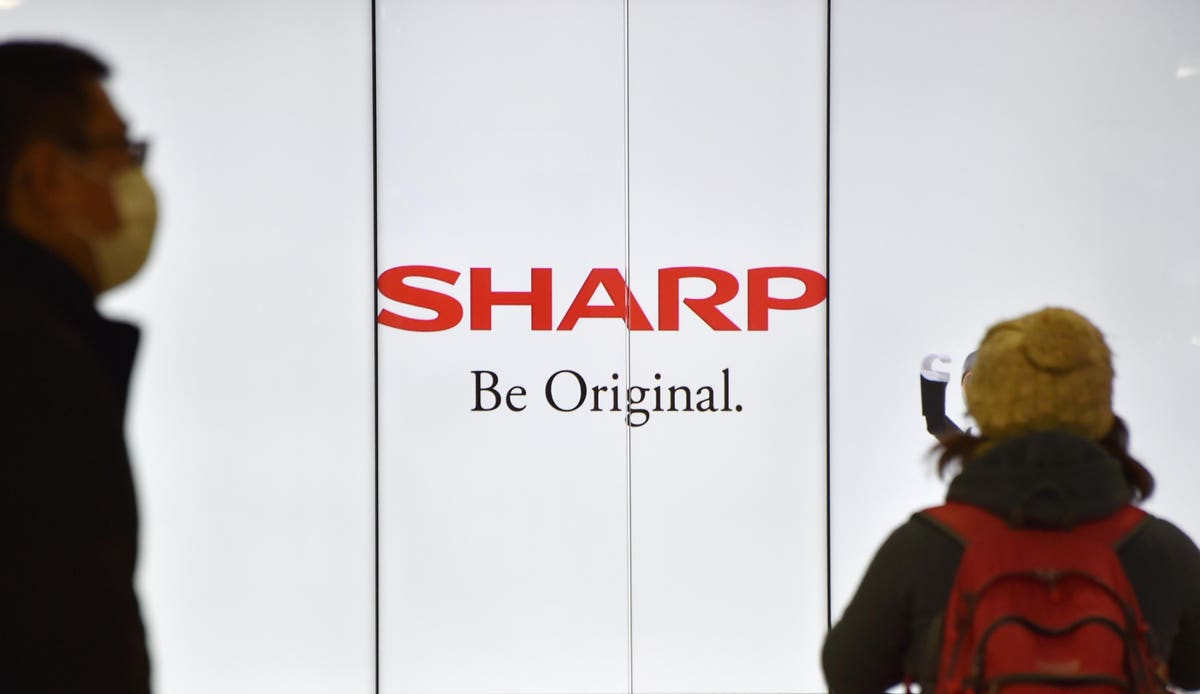 Japanese tech giant Sharp could force a sales ban on all Daimler cars after winning a patent-infringement lawsuit against the Mercedes-Benz parent company today.

Now a division of Taiwanese giant Foxconn, Sharp also has a pending patent-infringement lawsuit, seeking an injunction against sales of Tesla EVs in Japan.

Sharp is now in a position to force a stop-sale ban on Daimler by posting a €5.5 million guarantee. The guarantee, common in German litigation, is set aside to cover damages in case Daimler has the ruling overturned on appeal.

Sharp isn’t the first tech giant to drag Daimler into the patent-infringement crosshairs this year – or even this quarter.

Nokia has gone after Daimler with both barrels, enforcing court battles in Munich, Mannheim and Dusseldorf.

It also has the capacity to shut down Daimler sales if it posts a bond of €7 billion, which is a sharp-breath intake for any company, should it lose on appeal.

It has been the tradition in the car industry that digital suppliers, like Continental, Bosch and others, indemnify them from any patent royalty issues.

However, a cabal of tech suppliers, including Nokia, Sharp and Qualcomm, have joined the Avanci LLC patent group to collect royalties directly from car makers, but the Avanci group wants to collect US$15 per car as a licence for them using 4G.

Daimler wants no part of it, though, and wants to maintain the status quo, which costs it significantly less.