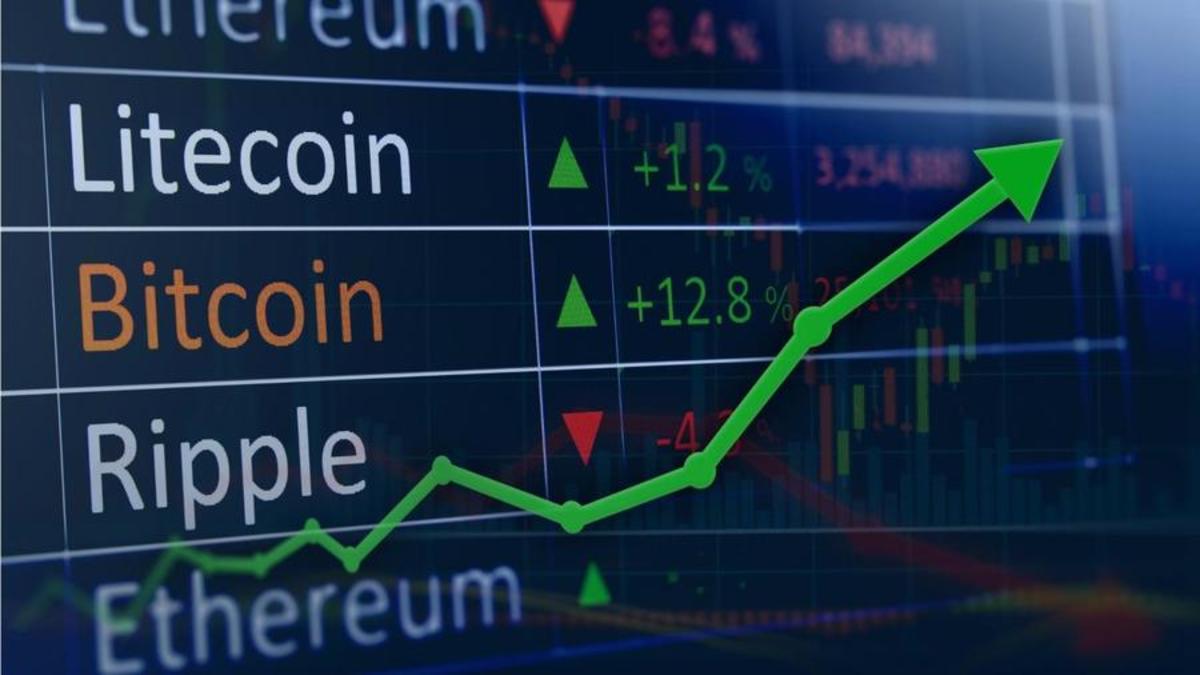 How has the fee price changed?

Remember, fees on Ethereum are measured in “gas.” More complex transactions require more gas, and the cost of that gas goes up and down as demand goes up and down. These fees go directly to miners, who will prioritize transactions with a higher fee. Mining is that arduous task of essentially verifying past cryptocurrency transactions. It sometimes pays off well, but depends on carrying out the tedious work, and getting lucky, thus higher fees typically means higher pay off for the miners.

But Ethereum can only handle certain transactions per block and certain blocks per second — so there is a technical limit to how much can go through. As a result, high demand from yield farming can cause bidding wars that cause transaction fees to increase.

So let’s check the tape…

In March we wrote about a spike in transaction fees on Ethereum, a day people have since called “Black Thursday.” The price of ETH had crashed, causing high network congestion as users all tried to exchange their ETH tokens. That’s the first spike on the graph above, which now looks very insignificant in comparison to what happened next.

Transaction details, which are publicly available, reveal that the second spike in June was caused by one user paying $3.9 million for a $200 transaction. The Ethereum mining pool who received the fee even offered to reimburse the use for the error, but the user never came forward.

Most people seem to think this was a mistake, in which the sender swapped “value” and “transaction fee” fields when making the transaction. At least that’s how Cornell computer science professor Emin Gün Sirer explained what likely happened on Twitter. Others argue the transaction was an intentional tax evasion tactic.

Yearn Finance is a set of smart contracts that move assets between liquidity pools to generate the highest interest – like a very smart savings account. At the time of writing, YFI is worth over $33,900 per token.

What happened? The lead developer behind it, Andre Cronje, decided that he would create a $YFI token, and with that pass over control and governance of the entire yearn.finance suite of tools. Despite having the power to give himself a pre-mine or founder reward, he elected instead to keep no tokens for himself. This promoted the need for fair initial token distributions that optimize for decentralization.

YAM drew attention to the major risks that exist with providing liquidity to these new decentralized finance experiments. Within 36 hours, $750 million was deposited into Yam.Finance, or 10% of the decentralized finance market cap at the time. A bug in its code caused the coin to lose control of its on-chain governance feature, and despite urging users to retrieve their tokens, a total of $750,000 remained stuck in the protocol forever. YAM 2.0 is now on the way.

The Flipside Crypto Asset Score Tracker provides institutional and sophisticated retail investors the ability to track over 500 cryptocurrencies’ fundamentals. FCAS Tracker is currently free to a select group of new users as it continues to develop the product. Visit Flipside here to gain access to Flipside Analytics.