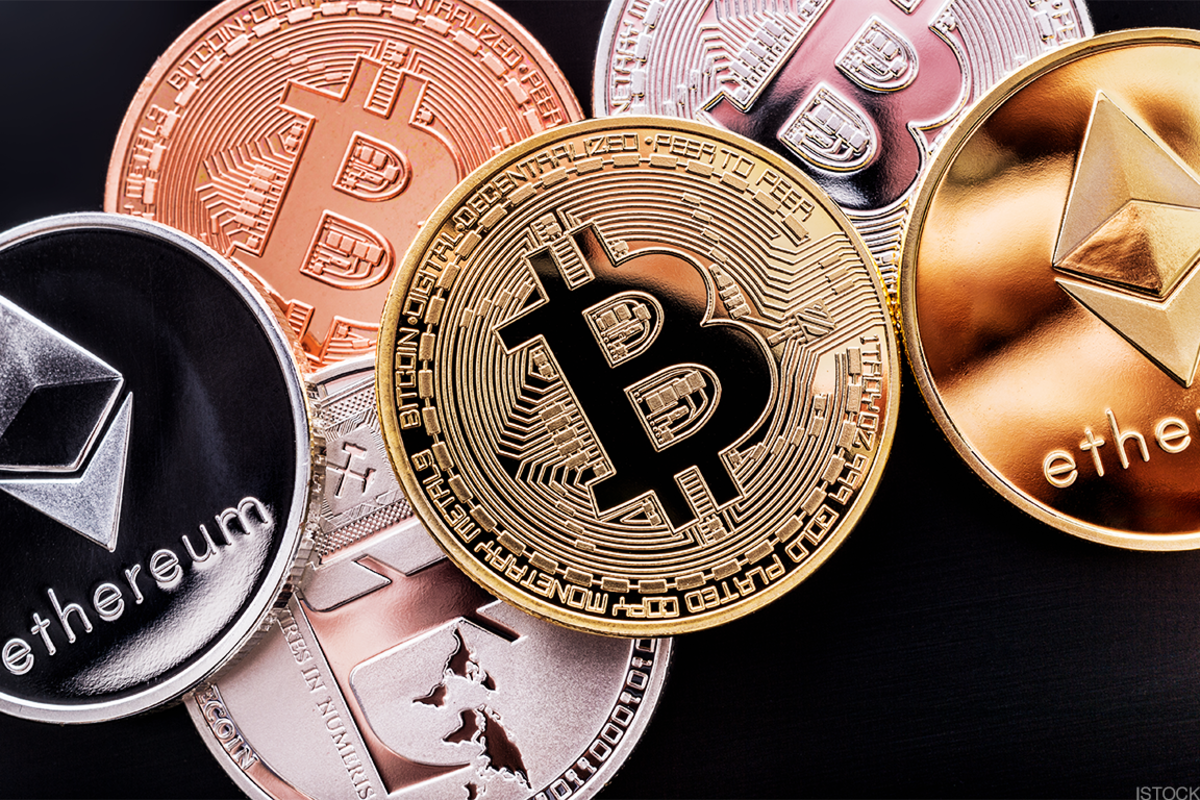 What’s Hot in Crypto this week?

SushiSwap (SUSHI), which went live on Aug. 28. It is an unaudited adaptation of Uniswap, which is one of the most popular decentralized platforms for trading tokens. SushiSwap has been called a “vampire protocol” by some due to its intention of sucking Uniswap’s liquidity and directing it to its own ecosystem, which hasn’t been built yet.

Within four days, more than a billion dollars were deposited in SushiSwap. SushiSwap’s massive total value locked suggests that most of the growth in liquidity on Uniswap over the past week is due to people wanting to earn SUSHI.

To earn SUSHI, users need to deposit their Uniswap Liquidity Pool (LP) tokens into the SushiSwap staking contract, called “Master Chef.” According to an announcement on Medium.com, for roughly two weeks ahead of launch, Ethereum users who stake liquidity provider (LP) tokens from Uniswap to SushiSwap will get 10-times the liquidity-mining rewards in the early going (1,000 SUSHI per block now versus 100 sushi after launch).

What does SushiSwap’s onchain data show?

Here are the key takeaways:

The SUSHI-ETH Pool Pays Double. To incentivize the provision of liquidity for the SUSHI market, the SUSHI-ETH pool pays out double rewards, which explains the large amount of activity observed there (in dark blue).

SushiSwap Founders are Keeping ~10% of the Supply. The developers who created Sushiswap (the developer contract in orange) get ~10% of all newly minted supply of SUSHI.

Binance Listing Caused Major Spike in Activity. Centralized Exchange Binance listed SUSHI on Sept. 1, which caused a large amount of tokens to get deposited there (in yellow).

Decentralized Finance started out as an imitation of the regular financial world, but with fewer middlemen. Many of the traditional actions in the markets, such as saving, lending, borrowing, and hedging risk can now be done through a decentralized trustless network.

Any developer can create these decentralized finance smart contracts, all they need is liquidity. So every new project tries to be more clever than the previous, using inside jokes and memes to attract users.

It’s completely irrational, but so far it’s working. Billions of dollars are being deposited in these projects and there’s a fear of missing out on the next one. There’s even new crypto jargon now used to indicate the moment when one trend overtakes another, called the “flippening.” At the time of writing, the total value locked in decentralized finance contracts is approximately $9 billion.

Within five days, SushiSwap moved to third place in terms of contracts with the highest gas fees — a crypto term that vaguely translates to “transaction fees.” On Tuesday Sept. 1, a single transaction cost more than 450 gwei, or $50, according to Etherscan. This of course limits access to participating in SushiSwap, which goes against decentralized finance’s ethos of being decentralized, open and fair.

The Flipside Crypto Asset Score Tracker provides institutional and sophisticated retail investors the ability to track over 500 cryptocurrencies’ fundamentals. FCAS Tracker is currently free to a select group of new users as it continues to develop the product. Visit Flipside here to gain access to Flipside Analytics.