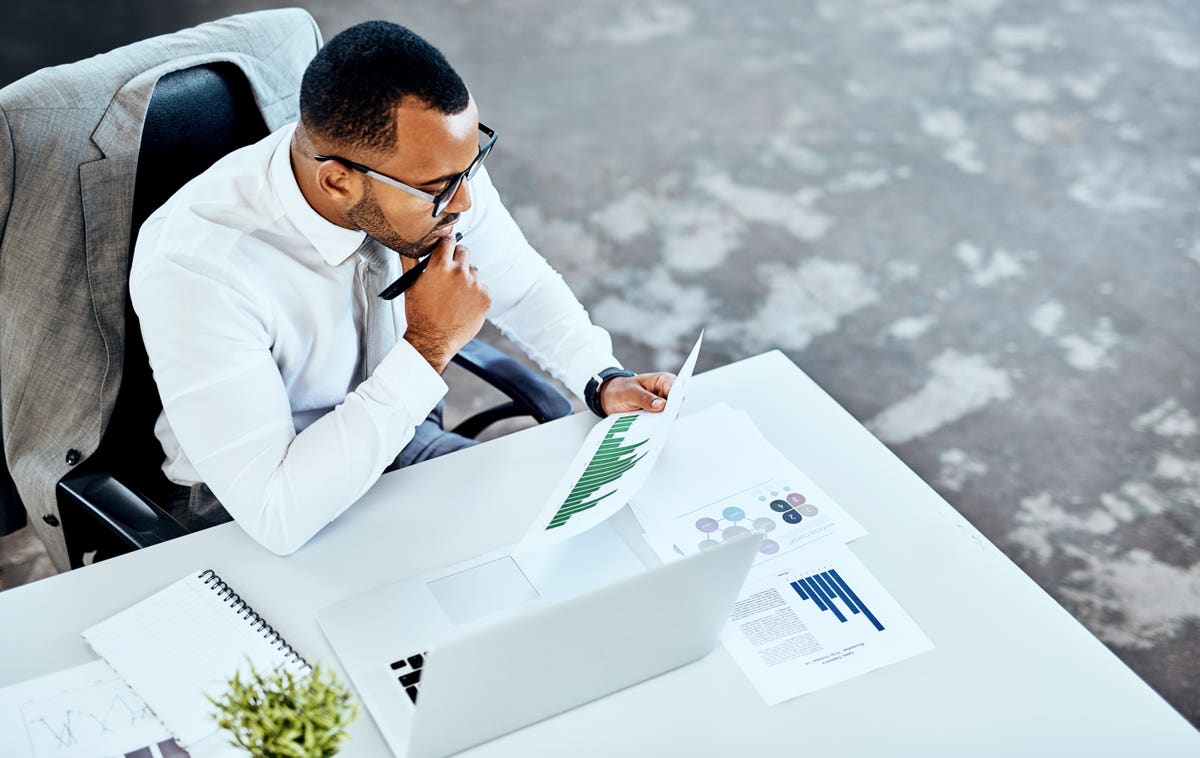 William Merchan is a data science, analytics and startup veteran. He currently serves as CRO at marketing intelligence company Pathmatics.

As news broke of the Facebook boycott, I received hundreds of calls from the media on what this meant for Facebook. My initial view was that the impact would be limited, but this changed when Verizon and other major brands announced their participation. The questions that have been raised are:

• Would this be their downfall?

• If the top 100 advertisers walk away, what happens?

• Will this drive the change that people are demanding for their content?

• Will CPMs (cost per mille, or thousand, impressions) bottom out with these changes hitting the marketplace?

While these questions are all valid and this movement will likely have a direct and long-term impact on the platform and the industry, the bigger change started in 2012 with their acquisition of Instagram. At the time, it was a growing app but only had 13 employees and 30 million users. Fast forward to today. Instagram was expected to have over 788 million users worldwide using the platform at least once per month in 2019. Sixty-seven percent of the 18-29 demographic in the U.S. used Instagram in February 2019. Instagram has secured its place as the second-largest social network by ad revenue. The Facebook boycott could build on the trend of attention and dollars moving to Instagram.

Would this be their downfall?

The answer to this question based on their most recent earnings is clearly no. The company said its revenue was up year over year by 10%. However, the long-term impact of brand partnerships is something more challenging to quantify. These partnerships are important for the reputation of a platform and could have a trickle-down effect on the 9 million advertisers that rely on Facebook for their digital media.

If the top 100 advertisers walk away, what happens?

This played out as expected, with many large advertisers walking away from Facebook in July. The number went up dramatically, though, from 100 all the way up to more than 1,000 (paywall). However, many of these lost dollars were likely filled in by other advertisers in the Facebook ad marketplace. Large brand advertisers seem to be split on what to do next. Some continued their budget cuts on Facebook into August, while others say they plan to come back.

Will this drive the change that people are demanding for their content?

At least in the early part of July, I did not see Facebook make any meaningful changes to align with the requests of the ad boycott. There has been some movement now that they are partnering with the Global Alliance for Responsible Media and plan to hire a civil rights executive (paywall).

Will CPMs bottom out with these changes hitting the marketplace?

So what happens next? I will continue to review the changes in spend across Facebook and Instagram to see if there is any movement between the platforms. With one day into the boycott, my company took a look at the biggest movers on Facebook. We looked at their trailing daily spend since April and which brands have shifted their spends higher or lower.

Looking back at the boycott, we saw CPG brands had the largest amount of their budgets in decline. We saw more performance-oriented brands from technology, financial services and retail on the upswing.

I will continue to review the impact and how the boycott is affecting Facebook, Instagram and other publishers. The Facebook boycott has put a spotlight on politically sensitive, hateful and problematic content. For advertisers, it’s a perfect time to review media plans and understand your social and platform strategy for 2021. A focus in 2021 should be to review your media placements in 2020. It’s imperative for brands to understand where their ads appeared and if it’s the right content and context for their brands. If you find any misalignment, this is where domain blocking or reducing budgets should be in your 2021 plans.

Forbes Business Development Council is an invitation-only community for sales and biz dev executives. Do I qualify?