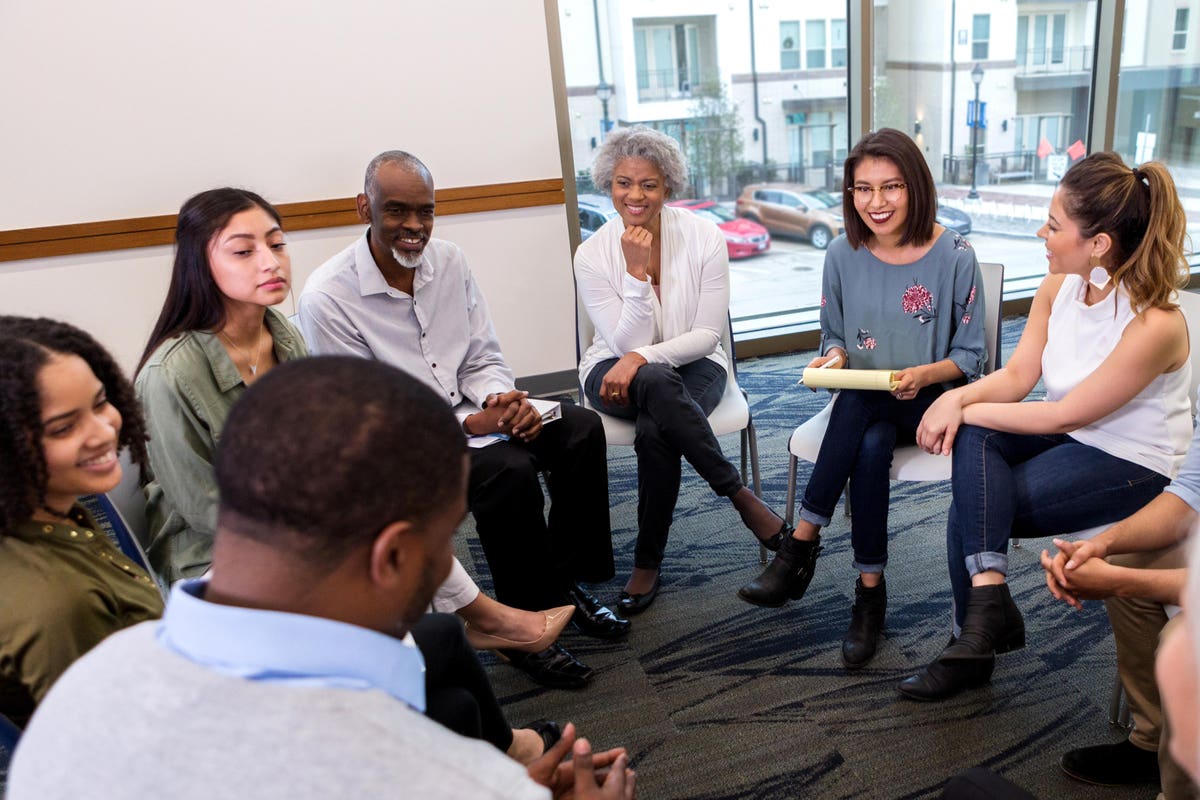 Founder and CEO of Sway Group, an influencer marketing agency in the SF Bay Area.

The novel coronavirus. National and state lockdowns. Black Lives Matter. Police protests. Corporate diversity (or more often, the lack thereof) landing in the spotlight. Suffice to say that 2020 has been through no shortage of major historic events so far, including a growing demand for brands to do more than offer lip service when it comes to their stance on some of the major issues confronting consumers today.

If 2020 is the year of (fill in the blank with your crisis of choice), it’s also becoming the year of companies being asked to communicate their ethical positioning — and more importantly, how they actually match their actions to their words.

Not only are brands faced with the ongoing challenge of keeping up with ever-shifting market conditions and consumer buying behaviors, but more and more consumers (particularly Gen Z and millennials) also want to know where brands stand on social issues.

For many consumers, it’s not enough for brands to issue a statement, share a hashtag or promote a one-time donation. Many want to know that the brands they support embody a purpose that reflects their own views and principles, and these consumers will reward their loyalty to brands who put action behind their stated values.

The Power Of Taking A Stand

At my influencer marketing agency, we often help our clients demonstrate their brand activism through influencer outreach. Influencers have the trust and credibility that audiences are drawn to, and can share corporate initiatives within their own like-minded views on social, environmental or political issues.

While influencer campaigns can be an extremely effective way to connect with targeted consumers, many businesses rely on their brand-owned social channels to get the word out. Apple CEO Tim Cook recently announced via Twitter that they have launched Apple’s Racial Equity and Justice Initiative, with a $100 million commitment.

What’s particularly powerful about Apple’s initiative is that it doesn’t just pay lip service (or the $100 million) toward the need for making a lasting change: The company followed up with a guide for parents and teachers who are helping students address complex issues surrounding race.

More than ever before, customers expect the companies they buy from to stand up for issues that matter, but corporate social responsibility needs to go beyond statements. Without action, brands run the risk of being perceived as performative — or worse, expressing solidarity while continuing to contribute to systemic inequality.

Brands that opt to stay silent on pressing issues may choose to do so out of the belief that neutrality is the safest route to avoiding criticism. However, silence has been increasingly seen as complicity from cause-focused consumers.

As Aaron Sherinian, CMO and communications officer at the United Nations Foundation, recently told The Drum, “Silence on social issues could be the kiss of death for brands, especially [if you look at] the way that young customers are engaging with them right now. They’re going to vote at the cash register…Customers, clients and constituents are not going to read silence anymore as safe. They’re going to read silence from brands [and ask]: ‘Why weren’t you working on it? Why weren’t you telling your story? Why weren’t you being accountable?'”

Of course, it’s not as simple as making a statement and calling it good. Even as more people demand public engagement from businesses on social justice issues, brands must overcome consumer skepticism. One recent survey revealed that four in 10 U.S. consumers say that brands are “trying too hard to appear as if they care about anything beyond sales.”

While the Black Lives Matter movement has spurred many brands to chime in with their support, some of the reaction has been less than positive. For some brands, the perception is that their posts have been a calculated response more than a true commitment to purpose-driven company values.

Brands need to go beyond token public statements to sharing what they’re doing as a business to implement meaningful change. However, it’s critical that any brand-shared statement or declaration of action be authentic. Not only is brand lip service something that consumers see right through these days, but also informed consumers are not hesitant to call out businesses for their past actions that do not align with their statements.

Don’t Wait For Consumers To Force Your Hand

In the wake of global sustained protests and movements against racism and prejudice, some consumers have specifically been calling for companies to reveal their commitment to diversity. For example, Uoma Beauty founder Sharon Chuter launched the #PullUpOrShutUp challenge via Instagram, which gave major beauty brands 72 hours to “release the number of black people they have employed in corporate roles, as well as leadership roles.”

Other advocates have been asking businesses to get specific about how they’re supporting anti-racism causes, down to the dollar amount of donations as well as accountability and transparency around hiring practices and other internal policies.

In other words, brands that choose silence may face getting publicly called out — and brands with statements that feel empty or disingenuous can expect the same.

When it comes to brand responsibility and communicating values, it’s no longer enough to put out a social media post and call it a day. Even the most beautifully crafted positioning statement is meaningless when true corporate solidarity isn’t happening behind the scenes.

Brands that are making real and lasting commitments to the social issues they support don’t need a PR-approved party line to share with consumers. Instead, it’s time to show, not just tell, by transcending bland corporate statements with initiatives that demonstrate specifically what brands are doing to walk their talk.

The brands that put action behind their words right now are the ones that stand to build deeper bonds and loyalty among existing consumers, as well as win new business. There’s always the risk of alienating consumers who disagree with a stance, but ultimately, brands should be willing to do so in the grander pursuit of doing the right thing.

Forbes Agency Council is an invitation-only community for executives in successful public relations, media strategy, creative and advertising agencies. Do I qualify?