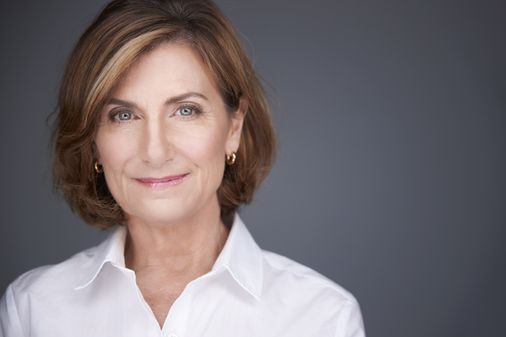 Boston public radio rivals WBUR and GBH are teaming up for the first time as NPR adds local coverage to its “Consider This” podcast.

“Consider This” was launched in March as a weekday afternoon podcast on the coronavirus crisis, but was revamped in June to provide perspective on the day’s major national news in about 15 minutes.

The WBUR-GBH team and 10 other public radio stations will contribute local reporting for the podcast, which is available at 5 p.m. WBUR’s Paris Alston and GBH’s Arun Rath will host the Boston segment on alternating weeks, joined by reporters from both stations.

The Boston segment, which will run anywhere from 5 to 7 minutes, features a main story and a roundup of headlines. It launched Wednesday.

While WBUR competes aggressively with GBH for listeners and sponsors, there was “zero hesitation” about collaborating on “Consider This,” said WBUR’s chief executive, Margaret Low. “We are competitors, but we also believe in the extraordinary power of public radio.”

“This is what makes public media so special. We really try to put the audience first,” said Pam Johnston, general manager of news at GBH, which recently dropped the “W” from its longtime radio and TV call letters to reflect the growing importance of digital media.

Johnston is new to her job, having moved over in July from “Frontline,” the investigative documentary series produced by GBH, where she was senior director of strategy and audience. Low, a longtime NPR news executive, joined WBUR in January from The Atlantic, where she ran the magazine’s events business.

Listeners on the NPR One app will automatically hear a localized “Consider This” if they have one of the 12 participating stations saved as their favorite. The other stations are WNYC in New York, WHYY in Philadelphia, WAMU in Washington, D.C., WBEZ in Chicago, MPR in Minneapolis/St. Paul, KERA in Dallas/Fort Worth, KPCC and KCRW in Los Angeles, WQED in San Francisco, and OPB in Portland, Ore. Localization also will take place when a user downloads or plays an episode from Apple Podcasts, Spotify, and other podcast apps.