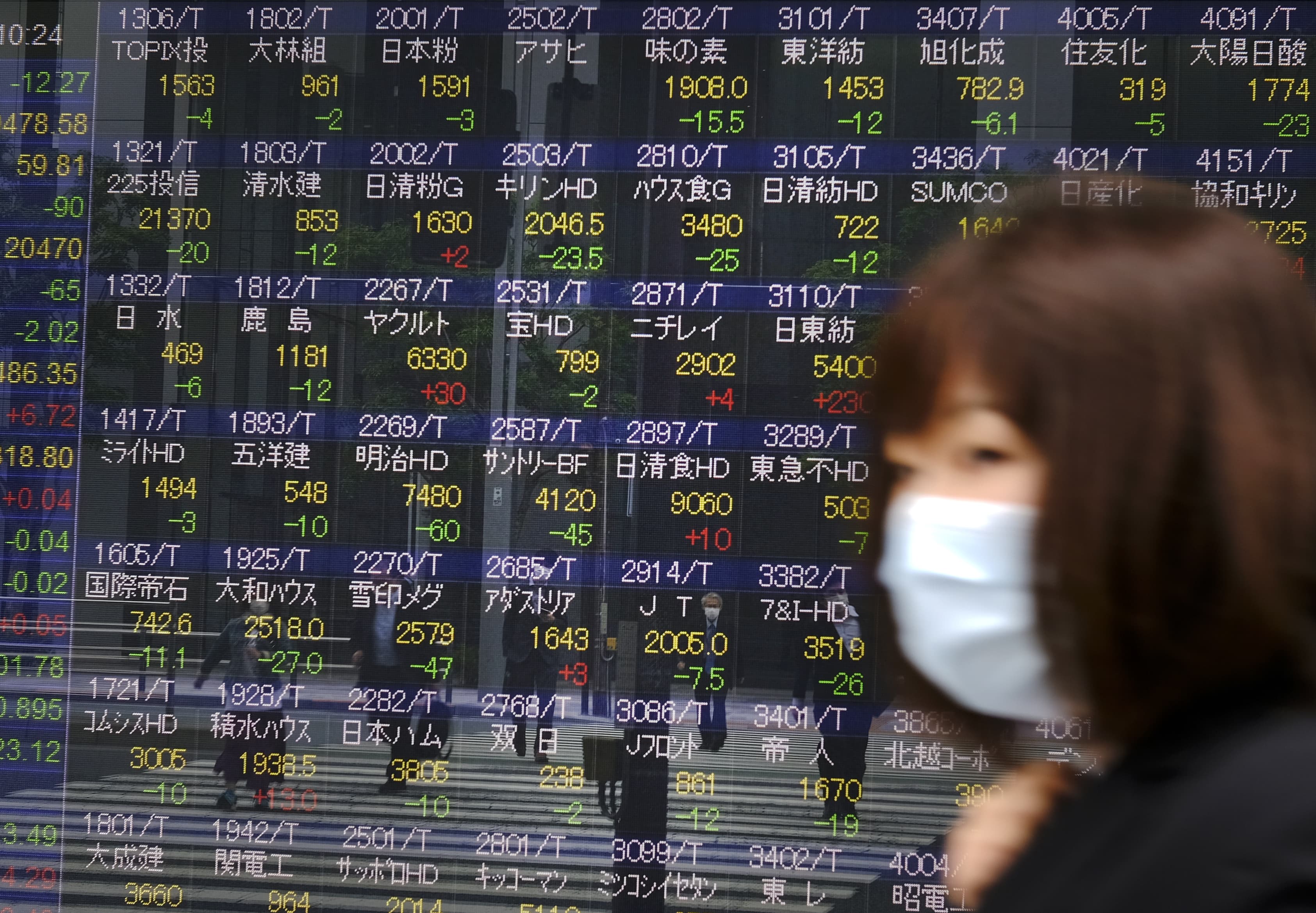 SINGAPORE — Stocks in Asia-Pacific were mixed in Friday trade as investors watched regional technology stock movements following a decline in the sector stateside.

Mainland Chinese stocks were mixed by the afternoon, with the Shanghai composite down 0.21% while the Shenzhen component rose fractionally. Hong Kong’s Hang Seng index advanced 0.42%.

Meanwhile, Australia’s S&P/ASX 200 fell 0.74%. Shares of major miner Rio Tinto dipped around 0.8% after the firm announced its chief executive will be stepping down “by mutual agreement.” That came following a board-led review over the legal destruction of historically significant Aboriginal rockshelters, according to Reuters. Other major miners saw larger downward moves, with Fortescue Metals Group down about 3.2% while BHP fell 1.24%.

Technology shares regionally were mixed in Friday trade, after their counterparts on Wall Street slipped overnight amid a recent downward trend.

In Japan, shares of conglomerate Softbank Group were up 0.31% while Sharp dropped 1.65%. Over in South Korea, industry heavyweight Samsung Electronics saw its stock slip 1.18%. SK Hynix, on the other hand, advanced 1.57%.

Meanwhile, geopolitical developments also likely weighed on investor sentiment, amid a recent rise in tensions between the U.K. and EU.

The Japanese yen traded at 106.17 per dollar after changing hands at levels below 105.9 against the greenback earlier this week. The Australian dollar was at $0.7275 after falling yesterday from levels above $0.73.

Oil prices were lower in the afternoon of Asian trading hours, with international benchmark Brent crude futures down around 0.4% to $39.89 per barrel. U.S. crude futures also shed 0.35% to $37.17 per barrel.