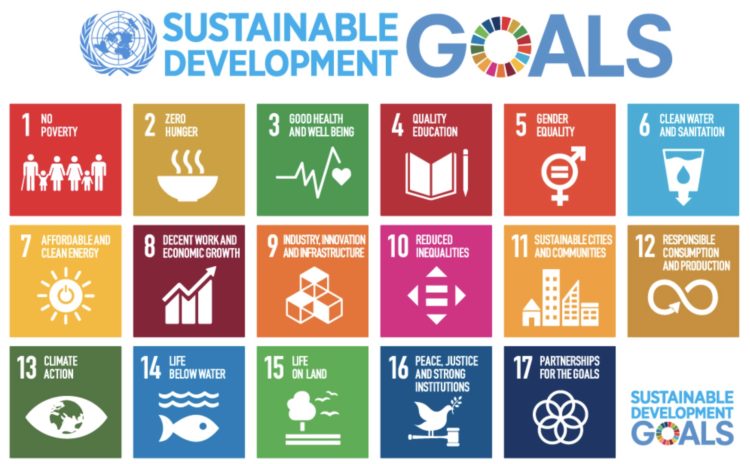 At a time science and its practitioners are under assault, Georgia Tech President Ángel Cabrera spoke of the role of research institutions and their mission to provide, “hope to find solutions to the most important problems of our time.” 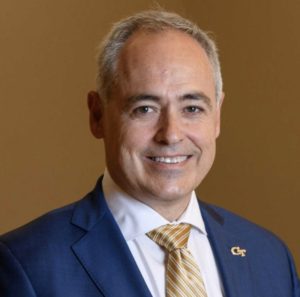 Cabrera’s remarks affirm Tech’s continuing commitment to address the thorniest issues of the era, even two that are draped in political discord: The coronavirus, and social equity. These two challenges, and their related components, represent the new mission of the institute Cabrera intends to lead as its 12th president.

“I’m proud of the science and innovation here,” Cabrera continued. “But, ultimately, it’s not technology for technology’s sake, but to improve the human condition.”

Tech new mission statement, devised in a collaborative process in an exercise suggested by Cabrera after he arrived on campus a year ago this autumn, states that Tech is committed to:

Cabrera delivered the keynote address Thursday during a 75-minute presentation to formally introduce Tech’s commitment to the United Nation’s 17 Sustainable Development Goals. He was joined by a members of a small group that has a big reach, individuals who represent institutions that are part of the global effort to implement the goals of the U.N.’s 2030 Agenda for Sustainable Development. Speakers represented Brookings Institution; Harvard University; BlackRock; Spelman College, and Tech. 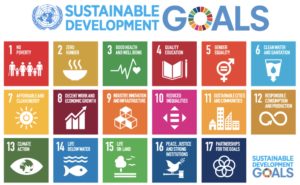 Georgia Tech has embraced the U.N.’s 17 Sustainable Development Goals as part of its mission of: ‘developing leaders who advance technology and improve the human condition.’ Credit: gatech.edu

The goals that Tech undertakes by embracing the 2030 agenda have had a hard time finding their place in everyday life, John McArthur, a Brookings senior fellow, said. McArthur didn’t mention it, but he co-authored a paper in 2018 on the slow-go of getting traction for the agenda among the public, business leaders, researchers and journalists.

McArthur said during the Tech event that the goals and agenda suffer from three maladies: They are too big, too far off, and out of reach of the general public. McArthur’s solution boiled down to an easy football metaphor:

Sarah Lee Kjellberg, head of U.S. iShares Sustainable ETFs at BlackRock, spoke of how the U.N.’s agenda is driving change at her employer, which is one of the world’s largest asset managers, with $7 trillion in assets. BlackRock’s founding chair and CEO, Conrad Fink, highlighted this year the company’s strategic shift to finance only companies that engage in sustainable practices and disclose them. 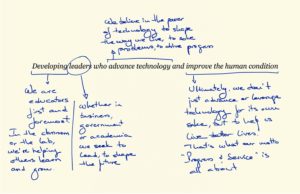 Of note, as Kjellberg was speaking, BlackRock was in process of expanding its asset lineup with four new funds focused on sustainable investments. Kjellberg didn’t mention the fund, which was to begin trading Thursday on the Toronto Stock Exchange, according to a statement. Kjellberg did observe:

Several eighth-grade students who attend an Atlanta school evidently were watching the event. Several offered their views or asked questions in the question/answer section that ran during the virtual event. Among them was this observation from a student, whose name has been removed to protect the student’s identity:

Note to readers: More information and a link to the virtual event is available on this page of Georgia Tech’s website.