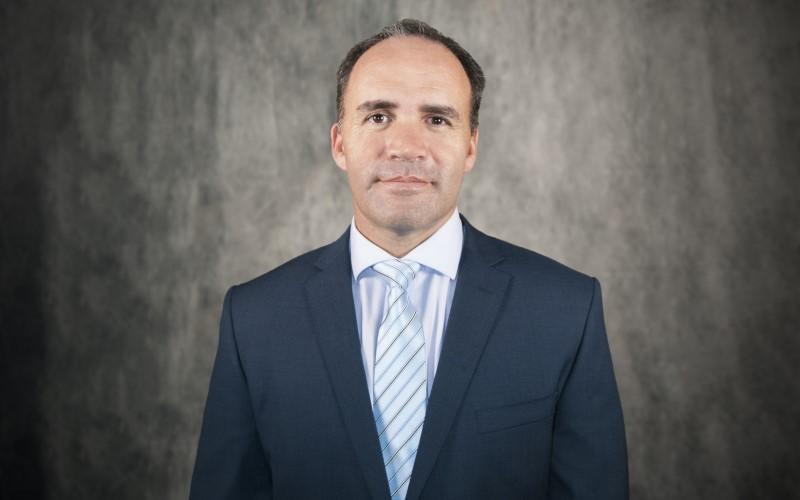 ARN Spotlight On: Queensland’s Computer One

The ‘ARN Spotlight On’ series explores partners operating in the local channel landscape right around the country, from Cape York to Hobart, Byron Bay to Fremantle and beyond. In this edition, we focus on Queensland and Brisbane-based managed service provider (MSP) Computer One.

Adapting to the latest demands of customers for ever-improving technology is what an MSP does best and it’s this core fact that has driven Computer One’s success for the last 17 years.

Director James Walker started in the IT industry hot on the heels of the Y2K bug, coming fresh out of the hospitality industry. However, even then, he still worked on the IT side of things.

In fact, his interest in IT was noticeable all the way back to primary school where he was considered the “go-to guy for IT support”, he recalled.

This interest persisted all the way through to 2003 when he started the managed services provider (MSP) Computer One in Brisbane with business partner Greg Nunn.

The MSP grew from there with it hitting its stride in terms of growth from 2012 onward. Today, Computer One stands with 31 employees and two offices in Sydney and Melbourne in addition to the Brisbane headquarters.

Branching into those locations, Walker said, was a “natural progression” for the MSP, as a lot of its clients have a presence in these two states, with the inquiry rate for net new business in the newer locations being higher than that in Brisbane.

Over the years, Computer One has found itself with quite a few projects in the mining and mining services businesses across Brisbane and Perth, but Walker says what the MSP really excels in is doing “difficult IT well”, which can align with the locations of these jobs.

“They’re in difficult locations in terms of communication and bandwidth. If I think of last decade and the start of this one, that’s always been a strength of ours — being able to adapt and deliver products and services to those remote locations,” he said.

However, this fluctuates with the market. There were no miners on Computer One’s books from 2015 to 2017, but as the resources sector picked up steam in the years that followed, so too did the MSP’s work in the mining-related sectors.

In addition, Computer One has also found success for projects in the retail, professional services, law and accounting industries.

One project that stands out for Walker in particular was a rollout of over 50 ready to go laptops over a two day period, with the MSP keeping its touch on the devices to a minimum.

“In traditional deployment models, deploying 50 new computers inside a week using a model not previously used, even if you have staff readily available to manage the process, is a steep challenge – even if you have an automated deployment platform in place,” he said.

“Normally the devices need to be deployed from inside the network first, before they reach the end users – which adds to the required steps and time delay before users can start work.”

Read more on the next page…