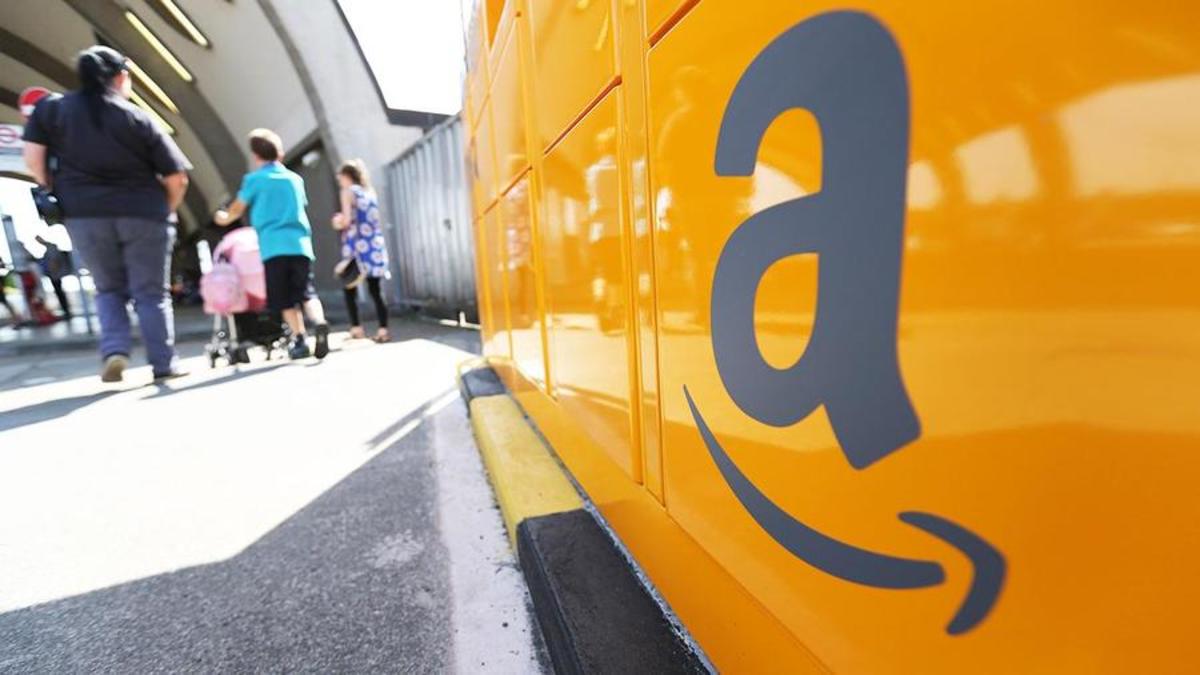 Amazon.com  (AMZN) – Get Report reportedly is planning to open 1,000 small delivery hubs in cities and suburbs across the U.S. in a bid to bring products closer to customers, and make online shopping even faster than a run to the store.

Citing people familiar with the plans, Bloomberg reported that Amazon was looking set up the mini versions of its massive fulfillment centers to take on the likes of Walmart  (WMT) – Get Report, Target  (TGT) – Get Report and others who get goods to customers’ doors fast.

Amazon was forced to scrap its two-day delivery pledge as the Covid-19 lockdown flooded the company with more orders than it could handle. While delivery times have improved thanks to the hiring of 175,000 new workers, Amazon is now looking to reinstate its pledge to deliver products to Prime subscribers on the same day.

Indeed, according to Bloomberg, Amazon is doubling down on those efforts by investing billions in building out small delivery hubs in now-empty big-box stores, shopping malls and even car dealerships, Bloomberg said – moving closer to fulfilling CEO Jeff Bezos’s long-standing aspiration of closing the gap on the “last mile” – the toughest and costliest part of delivering.

The company’s appetite for real estate is so strong that analysts have speculated that Amazon could convert vacant department stores into distribution centers. However, obvious obstacles such as department stores being two stories and less obvious ones such as zoning bylaws and mall-leasing restrictions are likely to keep Amazon’s location choices more select.

Even so, Amazon will still need people to help pluck, pack and deliver goods – something it is looking to ramp up ahead of what it expects to be extremely high demand this coming holiday shopping season.

Amazon last week confirmed plans to hire as many as 100,000 full- and part-time employees across the U.S. and Canada to work in its growing network of fulfillment centers at starting wages of least $15 an hour.