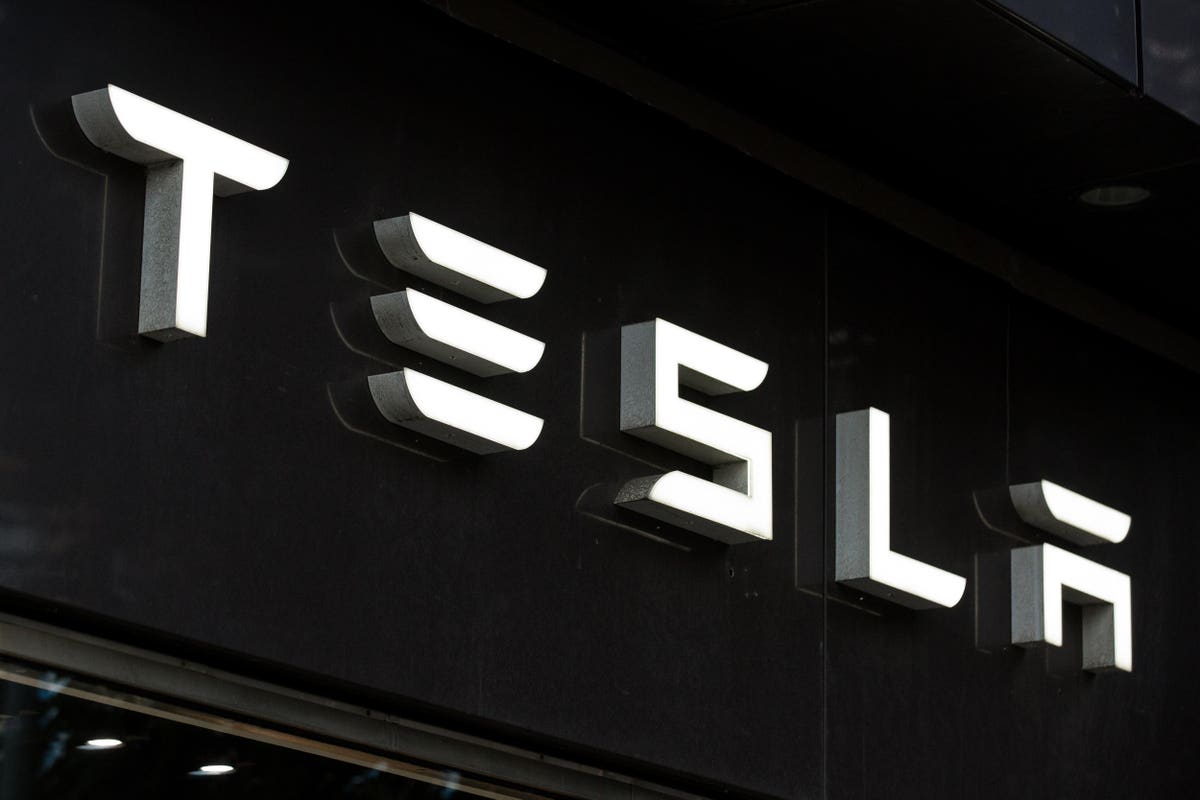 “Tesla has repeatedly rolled out crude beta features, some of which can put people’s safety at risk and shouldn’t be used anywhere but on a private test track or proving ground,” says William Wallace, manager of safety policy for Consumer Reports.

The result, Consumer Reports says, is that “full self-driving” is a misnomer. And, more than that, it’s potentially a waste of money.

“Several of the features don’t provide much in the way of real benefits to customers, despite the extremely high purchase price,” says Jake Fisher, senior director of auto testing at Consumer Reports.

Of course, Tesla is always updating and improving its software, and customers who purchase the self-driving package get free updates over the air for their cars. Consumer Reports ran their testing on the very latest software and hardware available: version 2020.24.6.4 on Hardware 3. As of right now, CR says the tests show that Tesla drivers need to pay “significant driver attention” to ensure that the self-driving package does not cause safety issues.

That shouldn’t be a surprise.

“Autopilot and Full Self-Driving Capability are intended for use with a fully attentive driver, who has their hands on the wheel and is prepared to take over at any moment,” Tesla says on its Autopilot support site. “While these features are designed to become more capable over time, the currently enabled features do not make the vehicle autonomous.”

But you would expect better performance by now.

Autopark doesn’t recognize parking spots consistently. It doesn’t park straight between parking lines — how hard can it be for software to recognize straight lines and adjust the car’s position until it’s straight — and it lacked consistency, sometimes not noticing a spot it had seen and used before. That’s worrisome: this is not a new feature, and you’d expect it to be perfected by now.

Smart Summon, which is supposed to bring your vehicle to you, was erratic, taking long, circuitous routes, and occasionally deactivating spontaneously. Sometimes it takes wide turns, drives on the wrong side, and almost hits cars before reversing to avoid a collision.

“We think after a customer experiences the system’s inconsistent behavior, they will likely not use it again,” says Kelly Funkhouser, head of connected and automated vehicle testing at CR.

And Navigate on Autopilot sometimes ignores exits, or puts you in a carpool lane when you don’t have multiple people in the car. In one case, it suddenly disengaged, which CR says caused confusion for their tester. You could imagine that causing some likelihood of an accident. Tesla’s traffic light and stop sign control oddly brings your vehicle to a complete halt event at green lights, which will not endear you to other drivers on the road and might also be an accident risk. In other cases, Tesla’s software won’t recognize a stop sign at all, forcing the driver to make a quick intervention.

Few reviewers test vehicles or other consumer goods like Consumer Reports. These findings aren’t good for Tesla, and indicate there’s a lot more work to go on a system that Tesla CEO Elon Musk has consistently over-sold and represented as almost ready for prime time.

Clearly, there’s a long ways to go yet.

I’ve personally considered a Tesla purchase, and am still considering it. But these findings indicate that spending big on the Full Self-Driving package might be an expensive mistake.