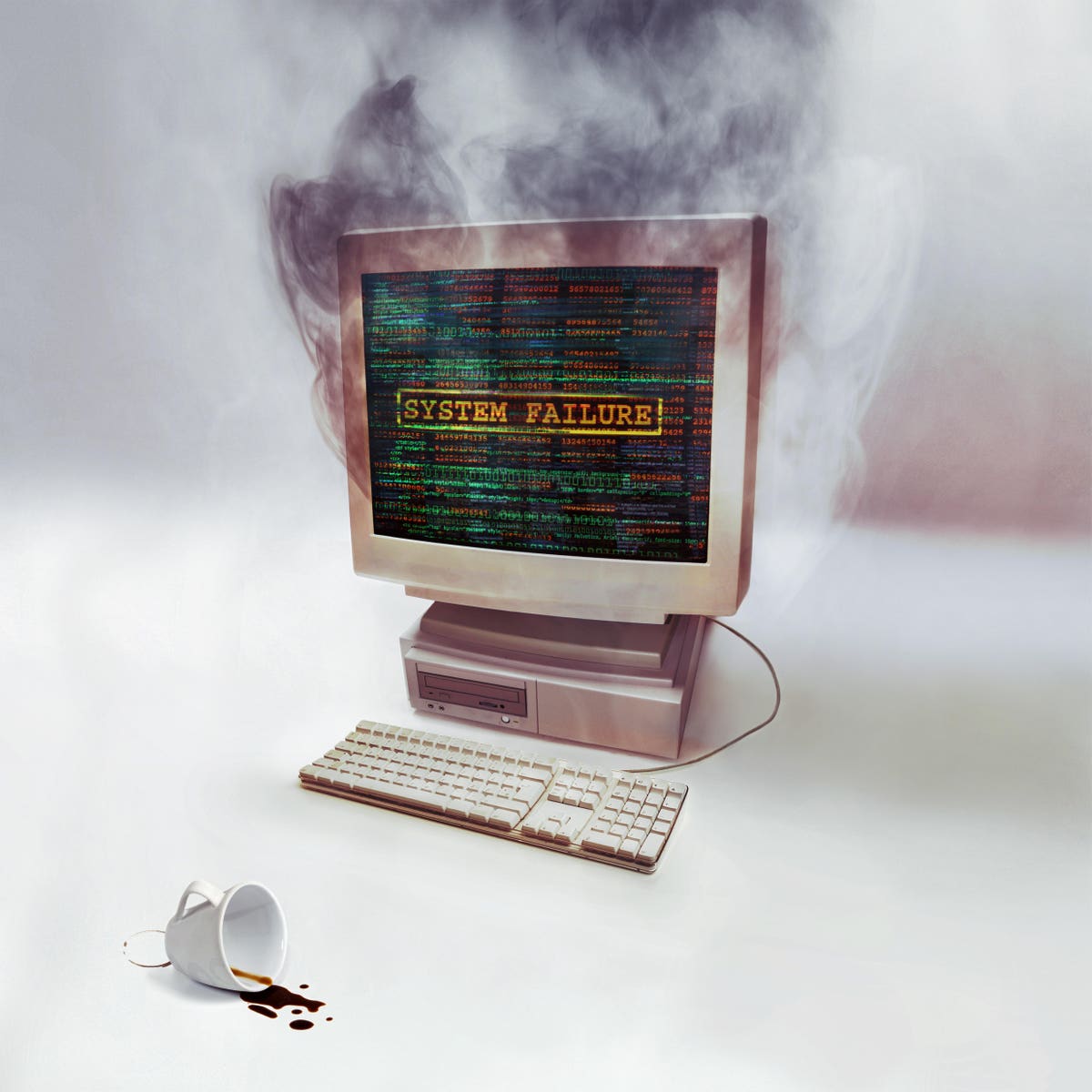 20 Years Ago Microsoft Released The Worst Windows Ever: Windows Me

Windows 95 is one of the few pieces of software to genuinely change the world. Windows 98 was a solid follow-up. But the third release in the trilogy, Windows Me? You can probably still hear the howls of frustration of someone trying to get it installed properly for the 1,564,352nd time.

This month marks the 20th anniversary of Windows Millennium Edition and it’s a birthday even Microsoft will want to forget. Memorably dubbed Windows Mistake Edition by PC World magazine, it was an awful bodge-job.

Even if you did manage to get the thing installed – upgrade installations from Windows 98 were a particular torture, the kind that could break terrorists – it took a mere gentle breeze to make the operating system fall over.

Peripherals routinely refused to co-operate. I still have dark memories of an entire Saturday afternoon spent trying to get a printer installed in Windows Me. Local districts were forced to close suburban sidewalks, through fear of pedestrians being injured by beige boxes being thrown out of bedroom windows (I exaggerate, but not by much).

Windows Me also popularized the infamous Blue Screen of Death. Windows 95 and 98 users were no strangers to the infamous crash screen, but the BSOD shone so frequently from a Windows Me machine that passing neighbors thought you’d redecorated.

Most of Windows Me’s most heinous flaws only became visible after a prolonged period of time, which perhaps explains why reviewers were rather positive about the operating system at launch.

PC Magazine gave it a generous four out of five, even though the reviewer detected the reliability problems that would plague Me and its users. “When the upgrade was complete, the system ran smoothly for a few hours but then became unstable,” Edward Mendelson wrote. “Even the System Restore wizard didn’t help—and crashed when it tried.”

Likewise, long-term Windows watcher Paul Thurrott was lavish in his praise for Windows Me at the time. “It’s easy to ridicule Microsoft for milking the Windows 9x cash cow yet again,” he wrote. “But the reality is that this release is exceptional, especially considering its technological heritage. Put aside your preconceptions and give Windows Me a chance. I think you’ll be surprised.”

To be fair to Thurrott, and as he has pointed out in subsequent articles defending his review, Windows Me did debut a number of innovations that have gone on to become crucial Windows mainstays, including System Restore (which was vastly improved in subsequent releases), automatic updates and the Hibernate mode.

Windows Me was only ever a stopgap. Even at the time of its release, Microsoft was already hard at work on a complete revamp of the Windows code base, codenamed ‘Whistler’. It’s fair to say Windows Me didn’t get the developers’ full attention.

Whistler eventually became Windows XP, the first version of Windows pitched at both consumers and businesses, and was released in October 2001 – little more than a year after the release of Windows Me.

Windows XP did rather better than its predecessor. Hailed by some as the greatest version of Windows of all time, it became the PC mainstay for well over a decade, with many choosing to stick with XP over the troubled Windows Vista – another Microsoft low point.

Even today, almost 19 years after its release, Windows XP is still found on 1.26% of desktop computers, according to NetMarketShare, giving it a greater market share than Ubuntu Linux.

Windows Me has, thankfully, disappeared without trace.